Impacts of upgrading to this version

During the source code pre-processing phase that is done as part of the delivery and analysis process, CAST will now add "$$" to all PL1 source code just prior to the ";". For example:

The impact of this change is as follows:

In this release the Quality Rule Avoid using letters as I, J, K,.. for loops instead of using more meaningful variables (PL1) - 1001076 has been removed. As a direct result of this: 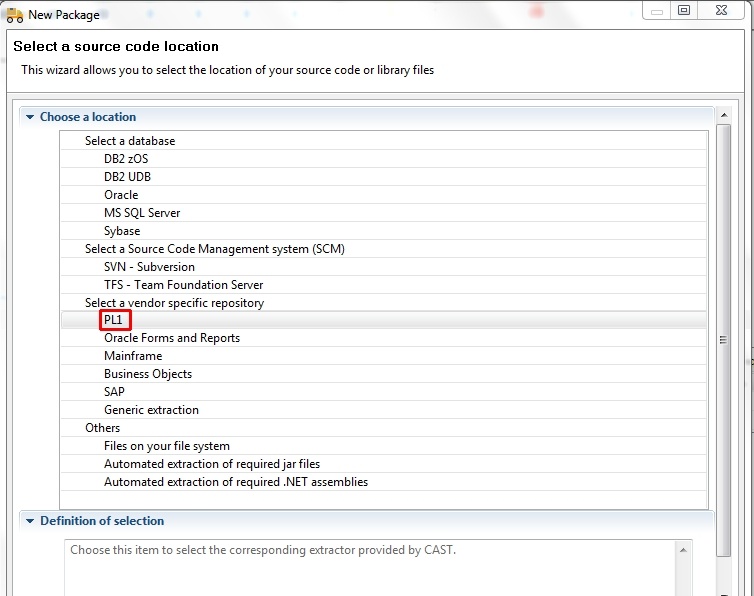