Summary: Information and Release Notes about the JEE Maven Build Extractor for the CAST Delivery Manager Tool. This extension is an automated Maven artifact extractor.

With this extension a option is added under Files on your file system option called Compiled files with Maven Source code.

A project is created for each *.jar and *.war file based on the following criteria:

For example folder structure shown below, the following details will be discovered: 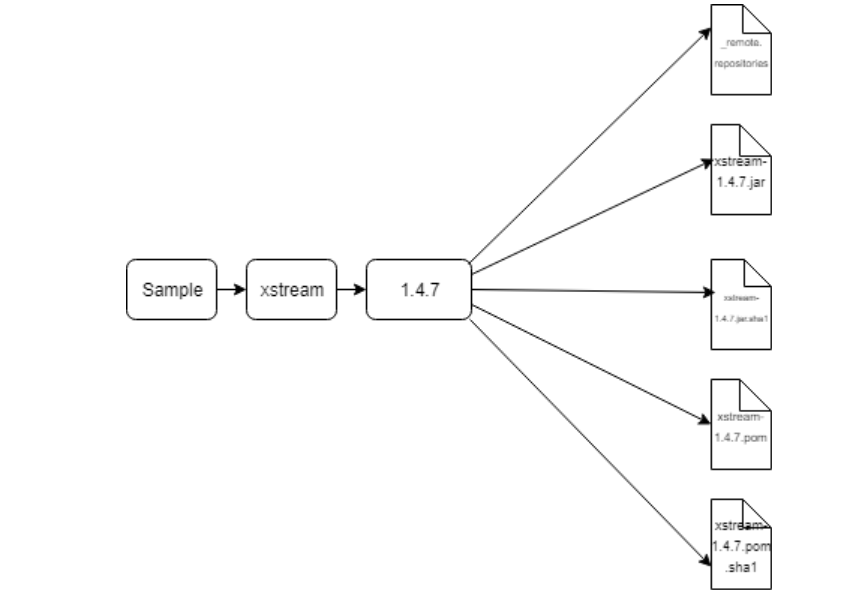 The <projectName> is the name of the *.jar / *.war file without version and path is the relative path of the *.jar / .war. Analysis Units will be created as per the projects discovered:

The following screen shot shows the differences in the product when the extension is installed: 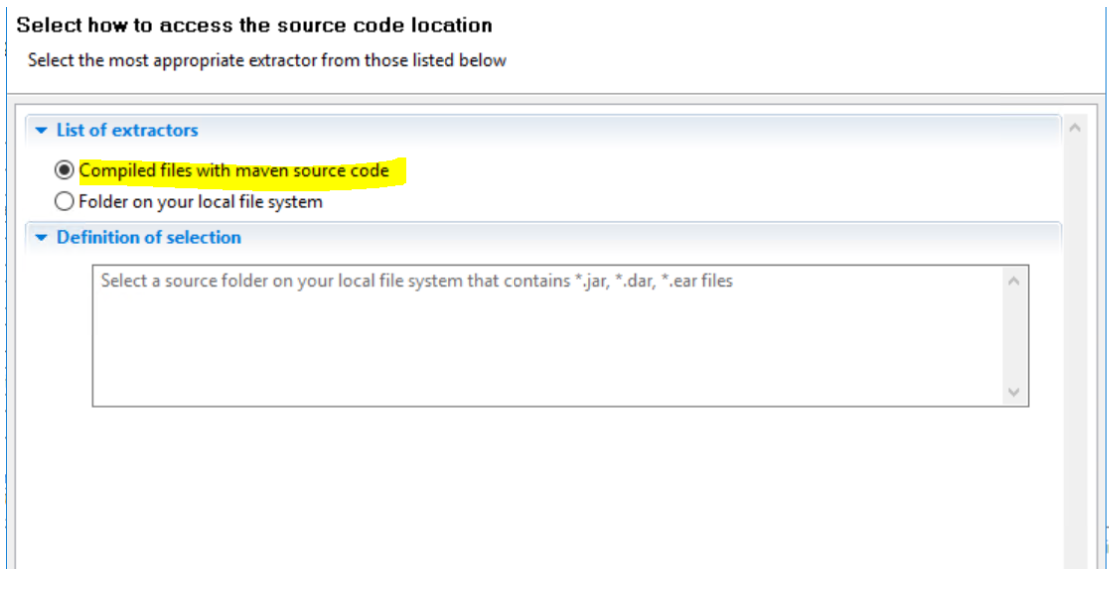