Console 2.x brings improvements and changes, mainly designed to improve the overall flexibility of deployment and application analysis. The main changes are in the architecture and deployment areas, as listed below. 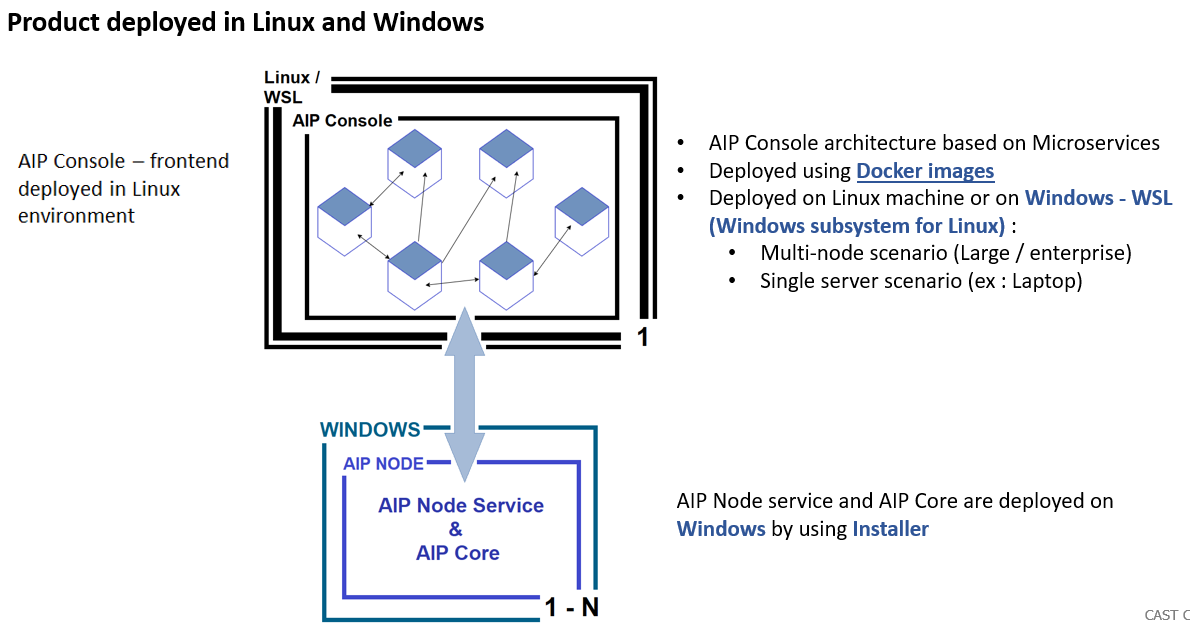 In ≥ 2.0.0-funcrel, CAST provides Java JAR installers (along side the elements required for a Docker installation) as part of the download media available on CAST Extend (https://extend.castsoftware.com/#/extension?id=com.castsoftware.aip.console&version=latest): 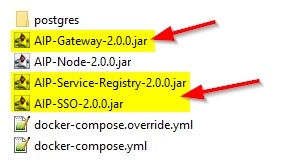 These installers are an alternative to a deployment on Docker, however, they currently contain some limitations/constraints and require some additional manual configuration post installation. Therefore CAST highly recommends that Docker is used for an enterprise deployment scenario wherever possible.