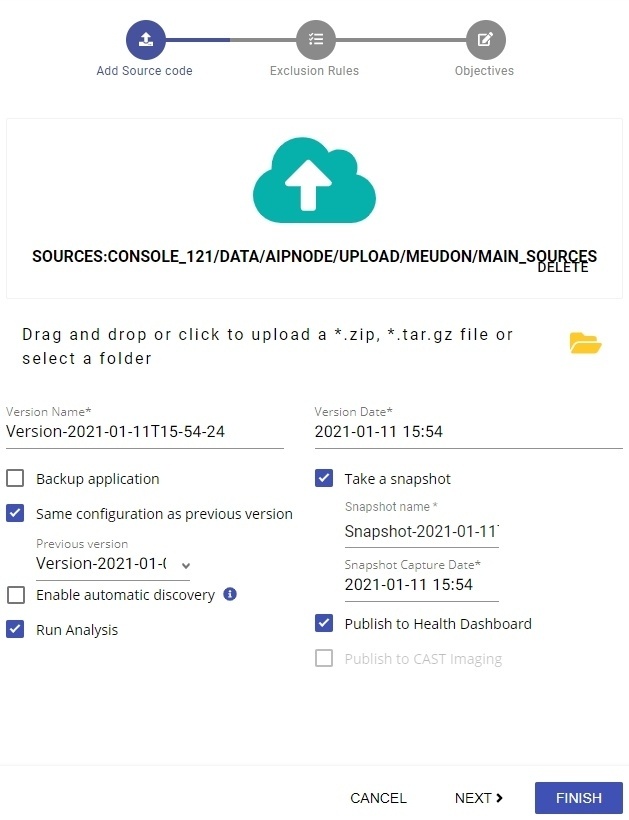 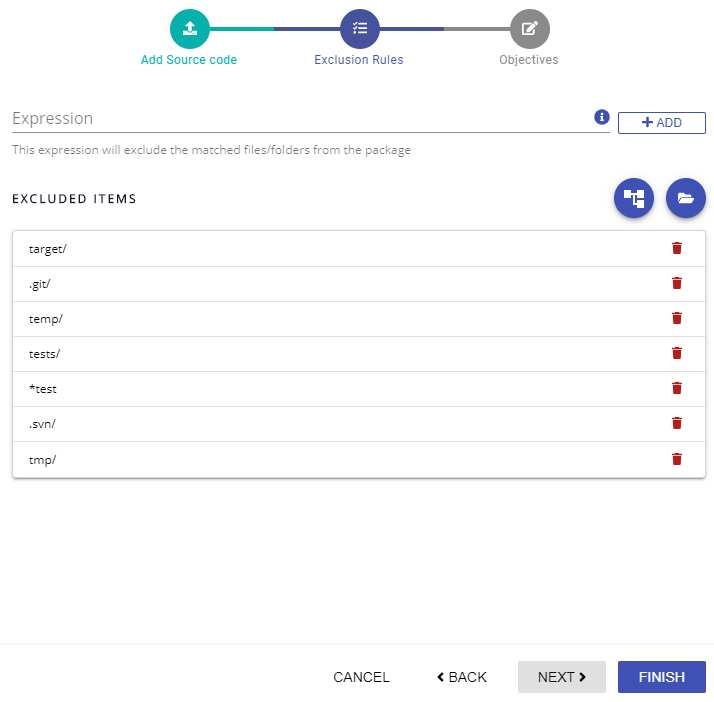 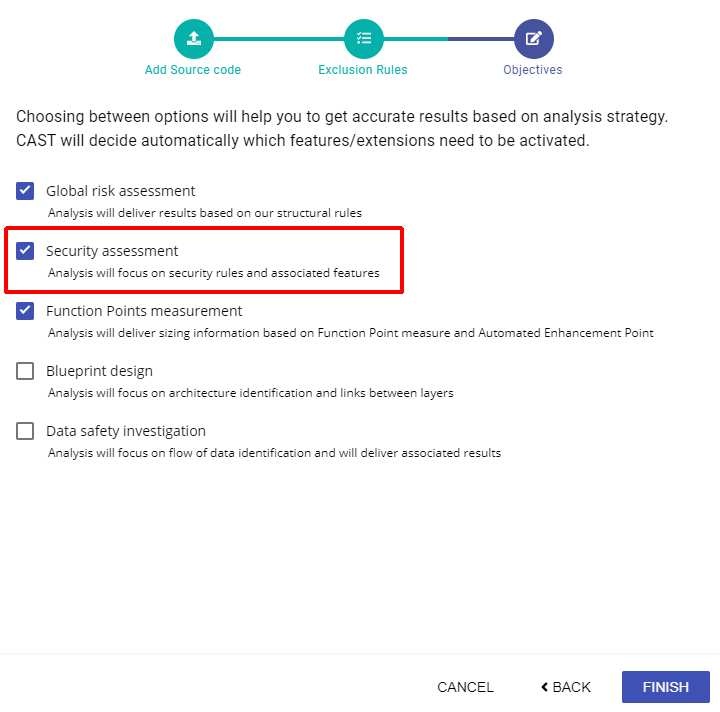 Post import of your Application into AIP Console, you may therefore find that folders defined in CAST Management Studio may be being used during analyses. This is as expected, however, you may wish to review the paths used and update them if necessary. You can find more information in Configure AIP Node storage folder locations - optional, however, whilst it is technically possible to change the folder locations once an Application has been imported, please be aware of the following if you choose to do so:

In AIP Console ≥ 1.26, Project Exclusion Rules have been introduced - you can see more about this in Standard onboarding - add a new Version - deliver code - generate snapshot: 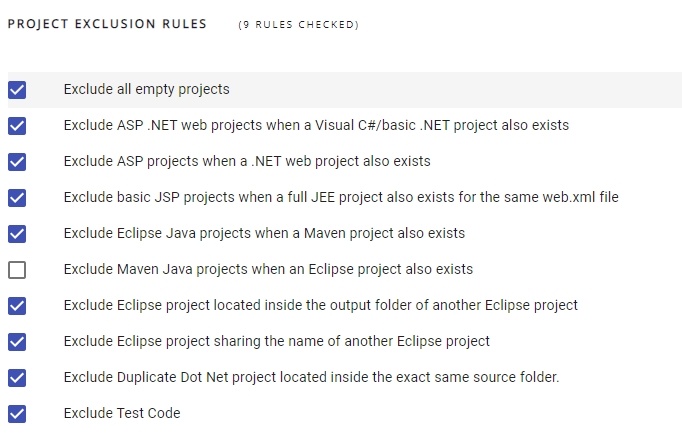