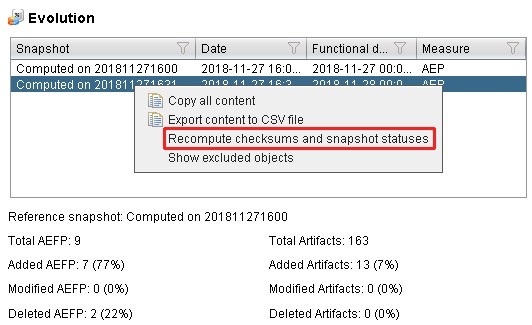 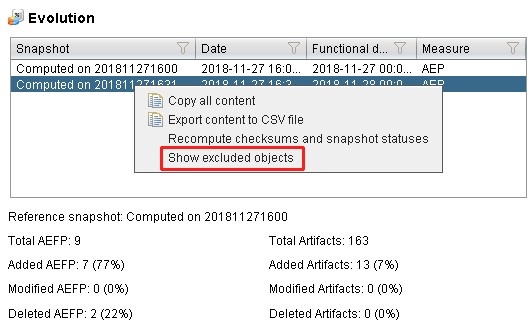 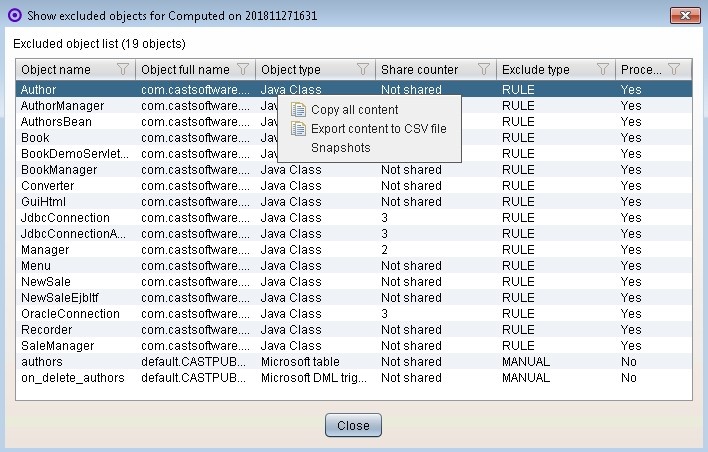 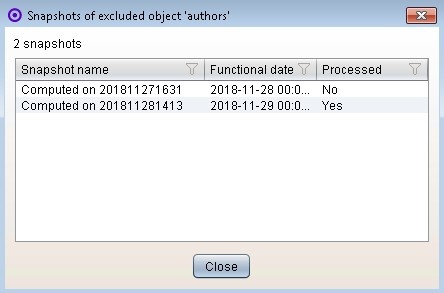 The following table lists all bugs fixed in CAST AIP 8.3.8