This extension should be installed when your Java application consists of Apache Camel Routes. Objects created for the components encountered in Apache Camel Route are linked to objects produced by the JEE Analyzer. This will result in better transactions and calculation of Automated Function Points.

Include the extension using the interface in AIP Console: 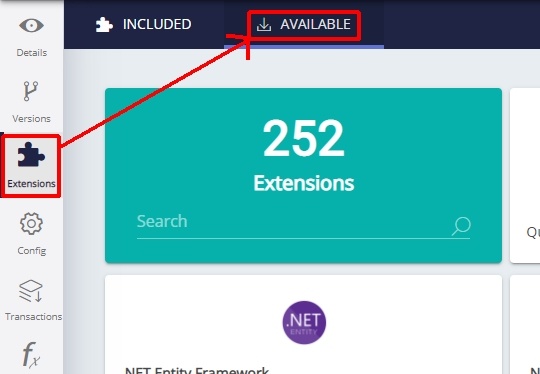 There is nothing further to do. Any Apache Camel configuration defined in XML files in the application source code will be automatically detected. Follow the instructions below to run a new analysis/snapshot to generate new results:

Once the analysis/snapshot generation is completed, you can view the results in the normal manner (for example via CAST Enlighten):

Only callLinks are created between various objects created by this extension.

callLinks in the complete transaction