Information about Object Filters/Explicit Content in a User Defined Module

By default, a new User Defined Module will be provided with an empty filter called "My Object Filter". This filter contains no configuration at all, however, if left as is, it will return all objects associated with the Application (identical to the Full Content module - see the Modules tab). This is of particular importance if you choose to configure an Explicit Content filter - if the empty "My Object Filter" is left then it will override any Explicit Content filters you create and return all objects.

Behaviour with regard to child objects

Take the following example. If the object filter is based on the object full path, for instance SomeCode\NextCode\Comments\src, it will retrieve the file comment1.cs and its children, and children of these children etc. In this situation, we can expect that the Namespace viewComment and objects of the class comment1 to be part of the module. However, since we have matched the namespace viewComment (a child of the comment1.cs file), the class comment2 will also be part of the module as it is a child of the namespace. 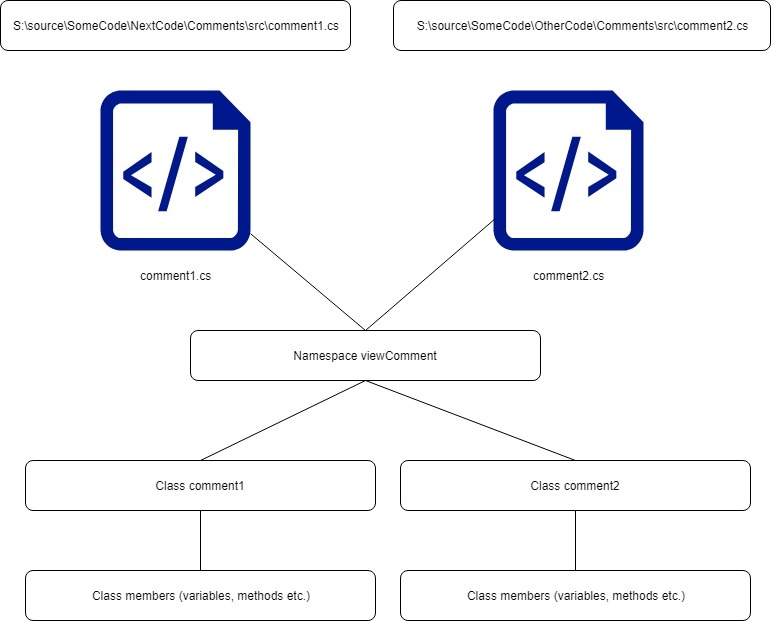