When CAST Extend Offline is updated with a new package of extensions, a "merge" is actioned, rather than a "delete and add". This means that no extensions are ever removed, i.e.: 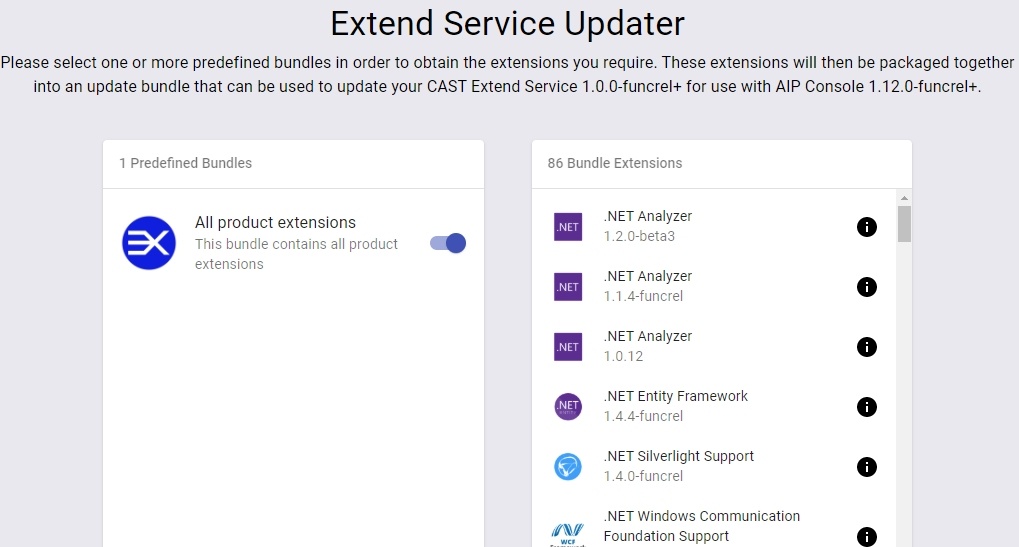 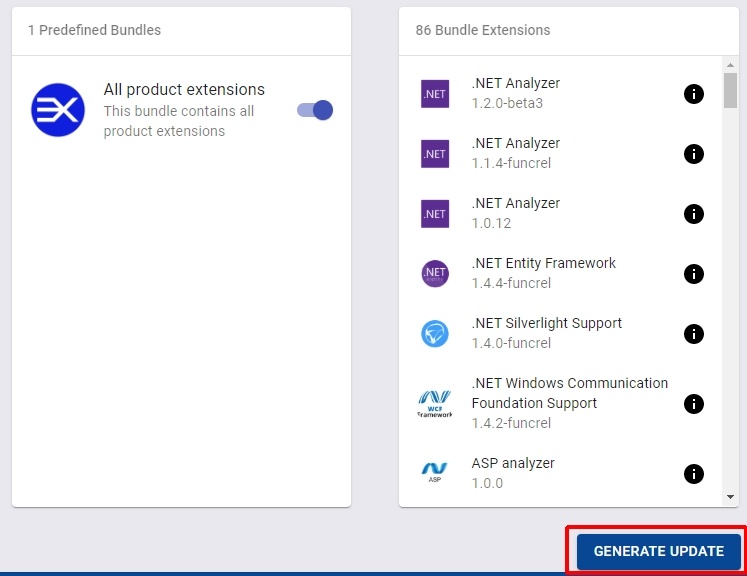 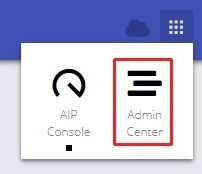 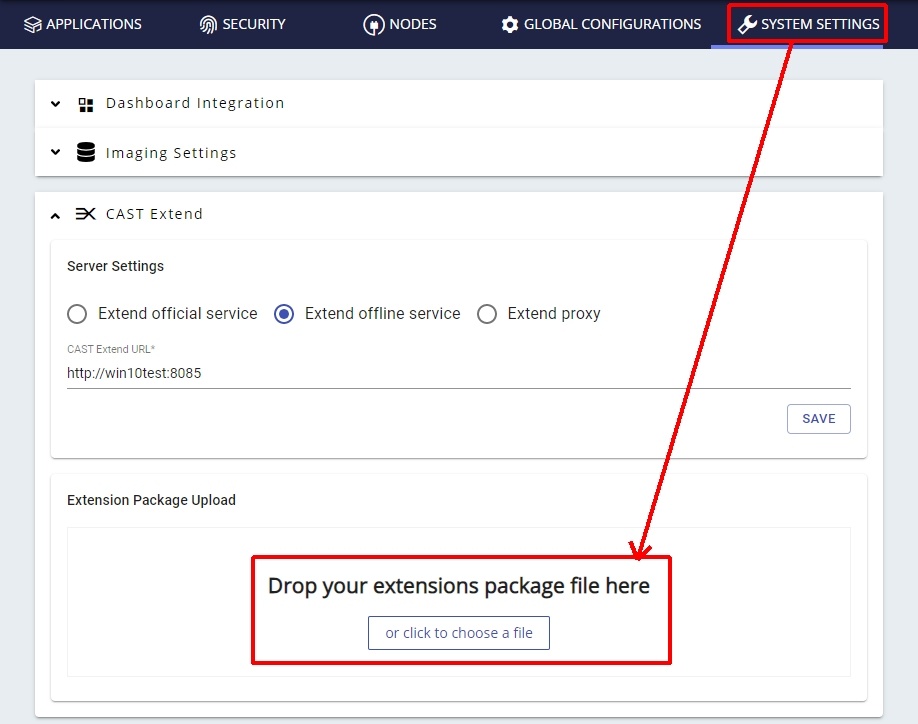 Drag and drop your downloaded package in to the options screen, or click the button to choose the .extarchive file directly. The package will then be uploaded and added to CAST Extend Offline automatically and all new extensions added to the package will be available immediately.