Summary: CAST AIP 8.3.5 introduces a number of features and changes as listed below. To view the impacts of these changes on analysis results, see: Changes in results post upgrade.

It is now possible to install a triplet (i.e. combined installation) of CAST AIP schemas from the command line in one go. The schemas are created from scratch and do not need to be present already (as is the case for other CAST Server Manager CLI options). See Automating CAST Server Manager installation tasks for more information about the <InstallPlatform> option. 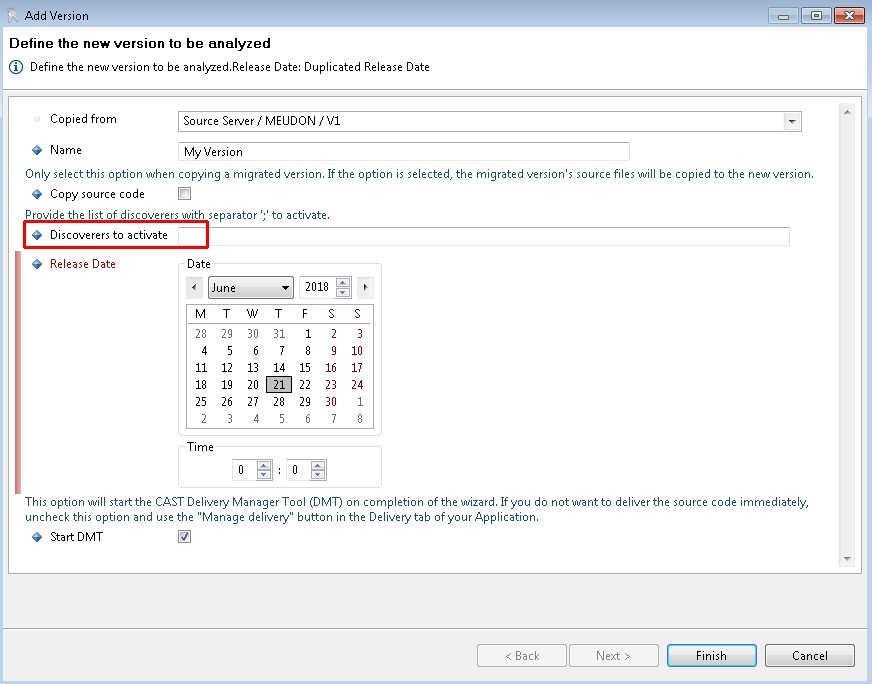 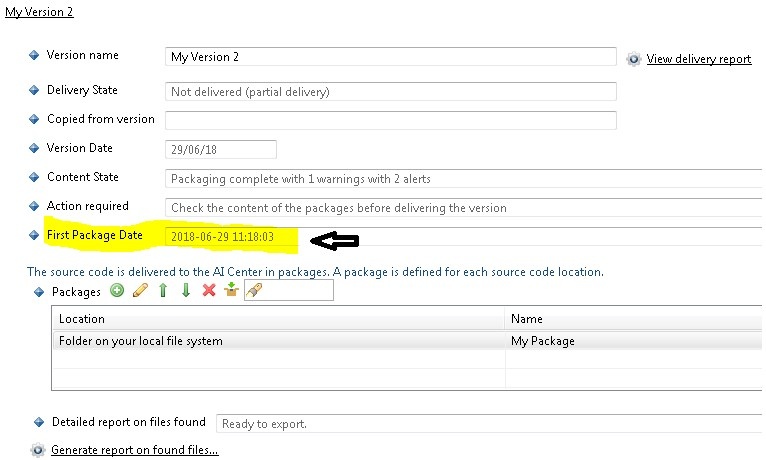