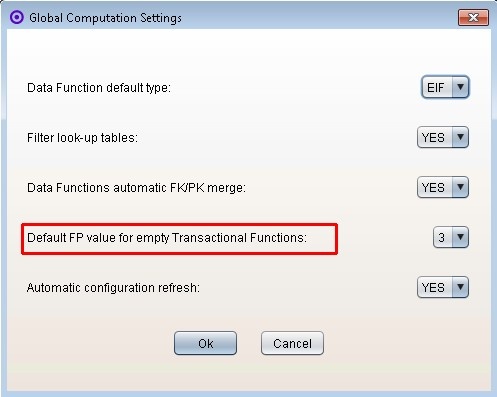 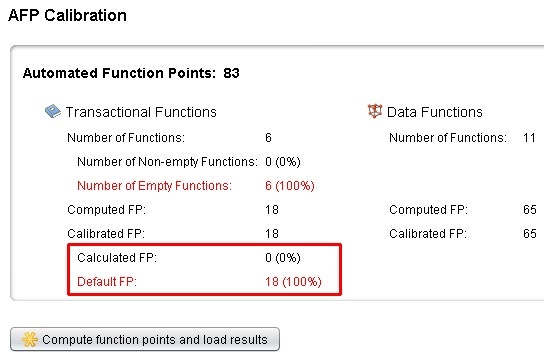 In the context of an upgrade to CAST AIP ≥ 8.3.2, all existing Models associated to an Application will retain their "internal" ID assigned by the CAST Management Studio during the upgrade and post upgrade snapshot. Even if the Model is subsequently edited in the CAST Architecture Checker and a new ID is assigned, the ID will remain the same. The only exception is if the Model is removed from an Application and then re-assigned with a new ID - the new ID will then be taken into account. 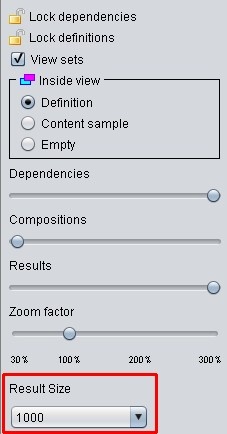