Summary: This document provides a guide based on CAST’s field experience on how to configure Swing and AWT based applications using CAST AIP. These configurations are used all versions of CAST AIP 8.2.x and above for Swing and AWT offering (see Reference Materials below for links) to overcome limitations such as missing links. The applicability of this guide should have assessed for newer versions of CAST AIP and Extension.

Introduction to Swing and AWT

This section gives a brief overview of the framework.

AWT existed before JFC. AWT was heavily criticized for being little more than a wrapper around the native graphical capabilities of the host platform.
An alternative graphics library called the Internet Foundation Classes was developed in more platform-independent code by Netscape.
Same time, another graphics library, called Application Foundation Classes (AFC), was developed independently by Microsoft. It was made to be easier to extend the graphic components, but was primarily aimed for use with the Microsoft Java Virtual Machine.
On April 2, 1997, Sun Microsystems and Netscape announced their intention to combine IFC with other technologies to form the "Java Foundation Classes".[1] It is later renamed to "Swing", adding the capability for a pluggable look and feel of the widgets.

Versions of Swing and AWT supported by CAST

This section highlights the Swing and AWT versions supported by CAST AIP 8.2.x.

This section highlights all the file types that can be expected to be delivered if the application has implemented this framework.

How to identify the implementation of Swing and AWT

This section details the approach for identifying the presence of Swing and AWT in the code delivered.

This section gives a brief overview of Swing and AWT. 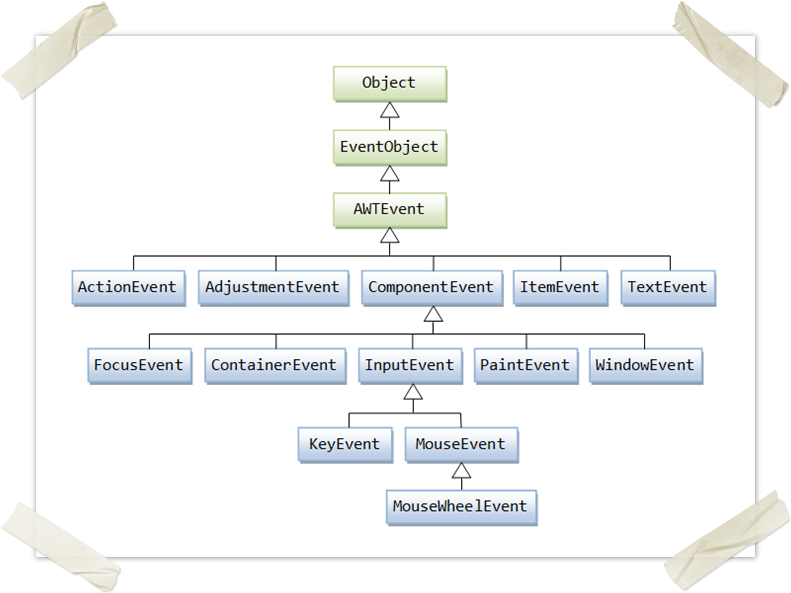 How to configure Swing and AWT in CAST AIP

This section describes all the CAST configuration steps to be followed in order to configure Swing and AWT based application.

This section gives an overview of the Enlighten diagram. 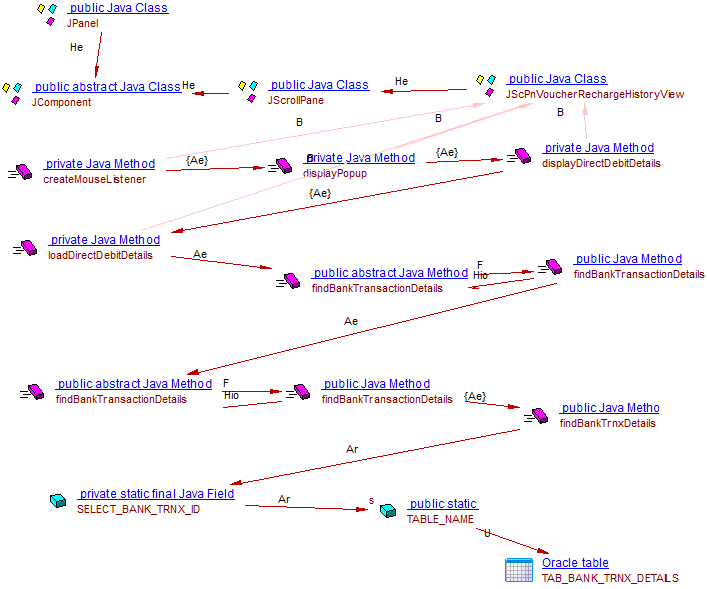 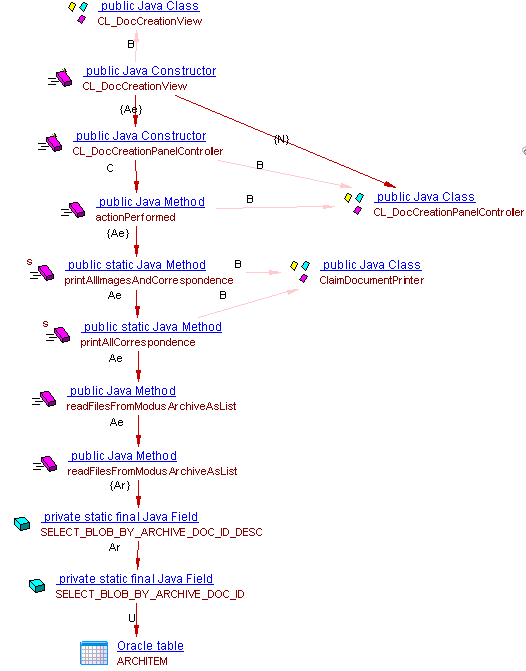