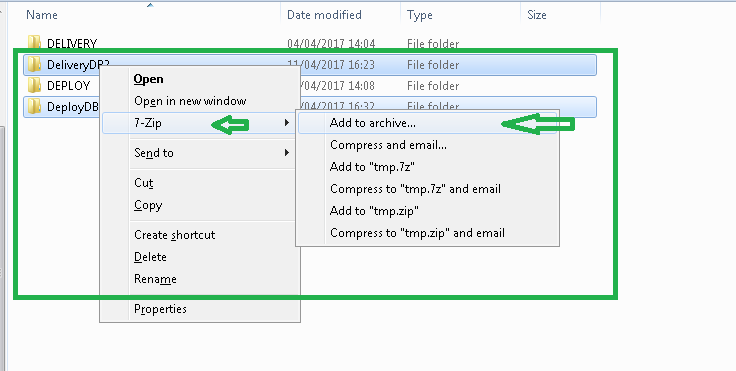 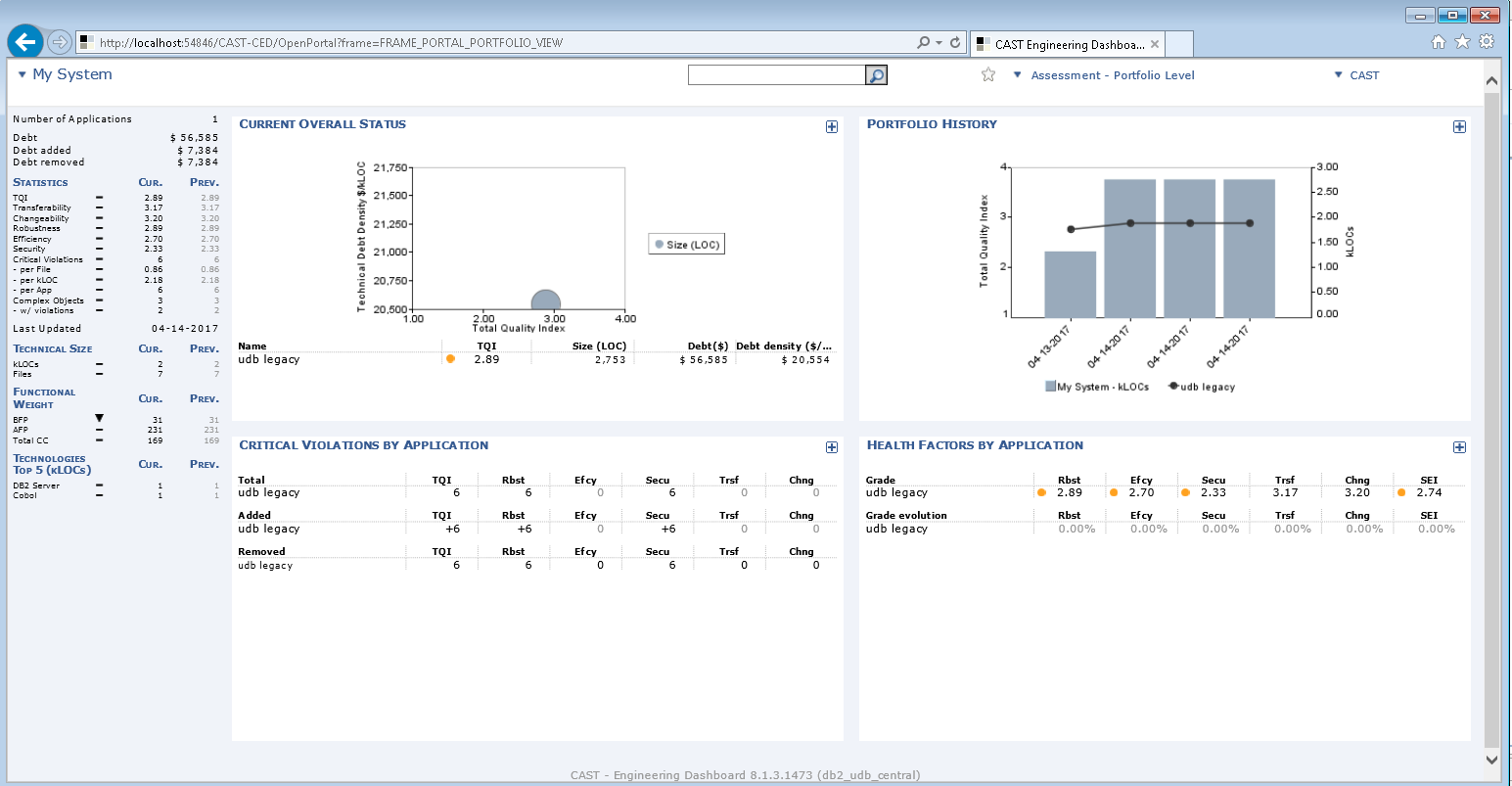 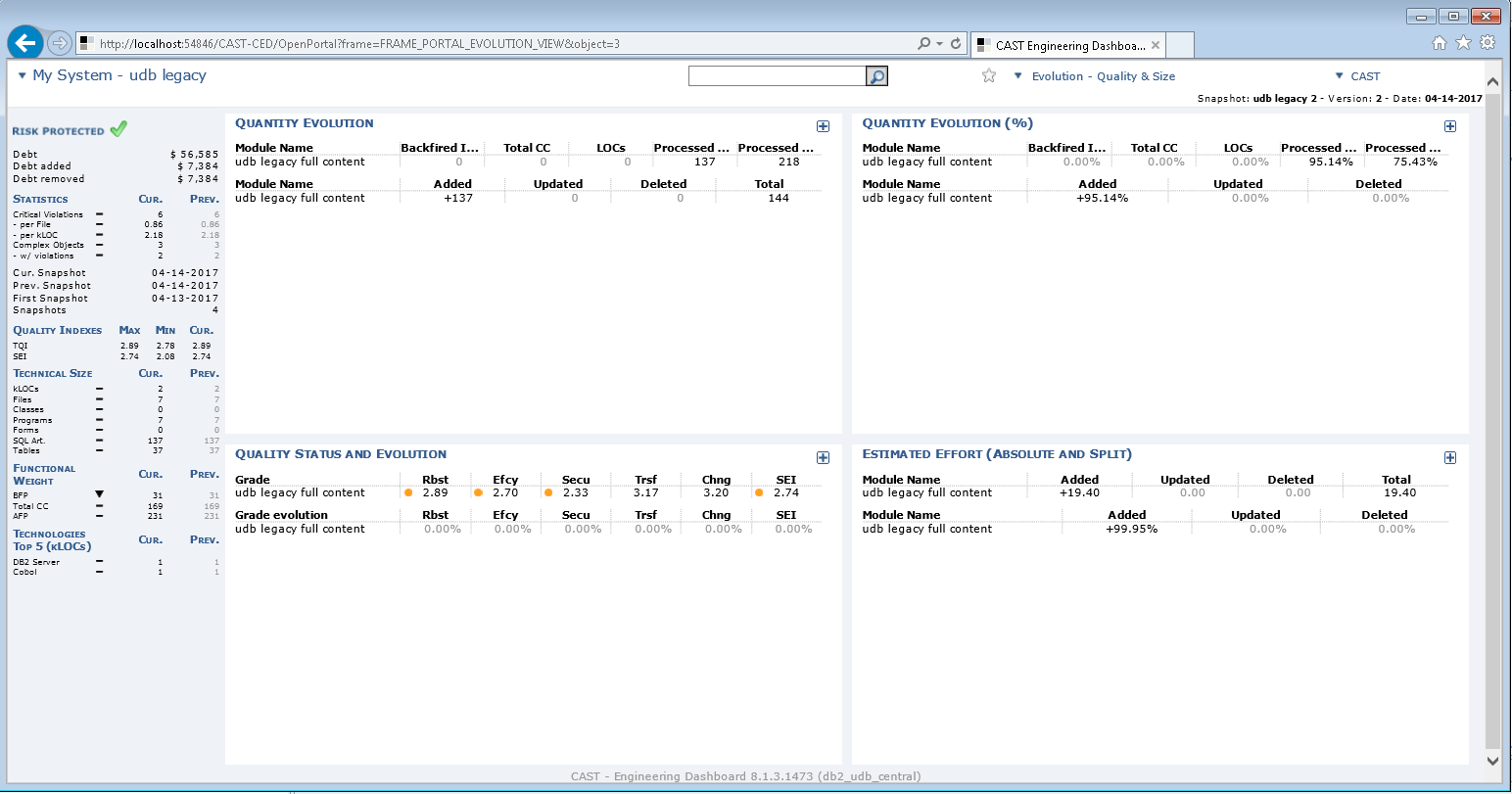 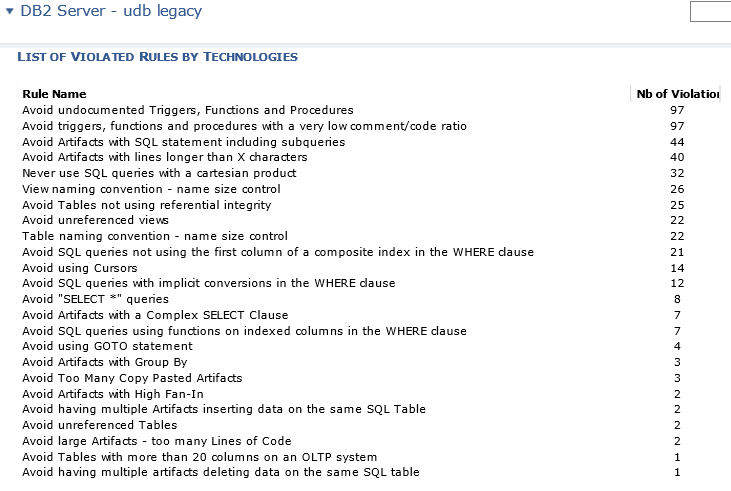 This step explains how to generate the DDL from the DB2 database that will be fed into the CAST Delivery Manager Tool for analysis with the SQL Analyzer extension.

The tool used to achieve this is the db2look tool provided with the DB2 UDB server (see the full documentation for the tool here: https://www.ibm.com/support/knowledgecenter/en/SSEPGG_10.5.0/com.ibm.db2.luw.admin.cmd.doc/doc/r0002051.html). This example will generate an .SQL file containing the DDL for the CASTPUBS schema on the TEST database accessed with the db2admin/db2admin credentials: 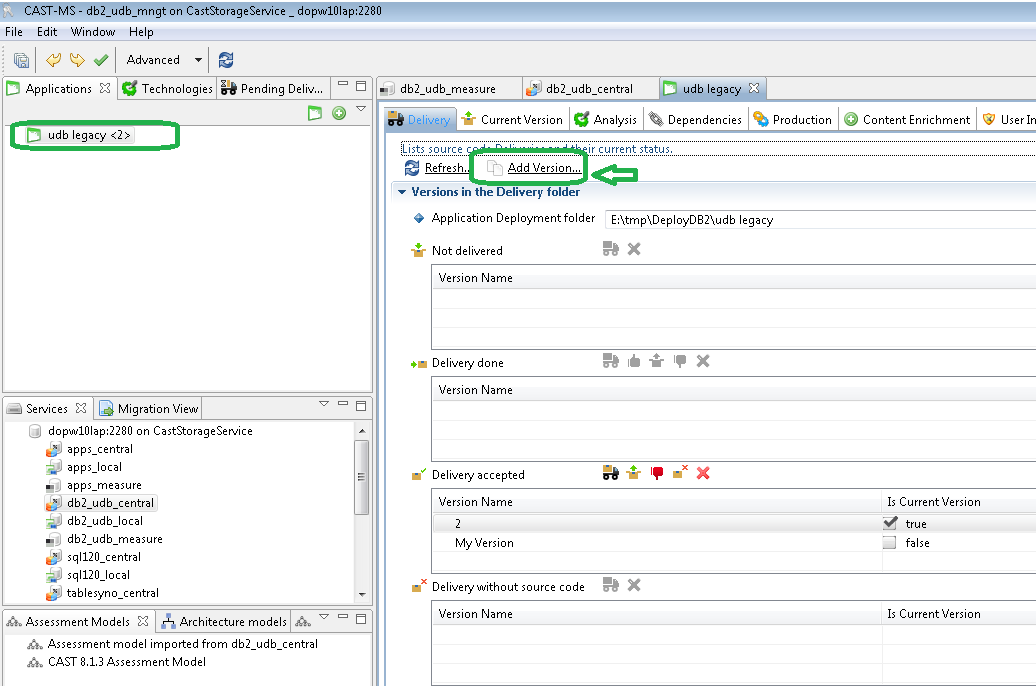 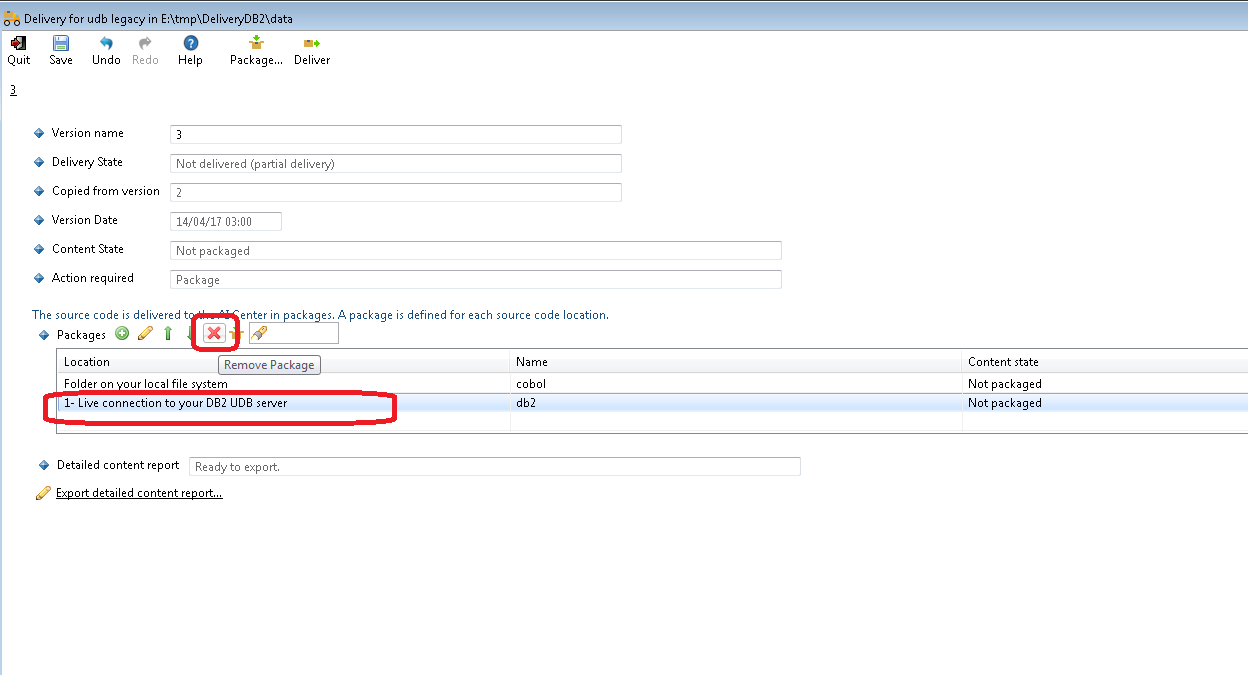 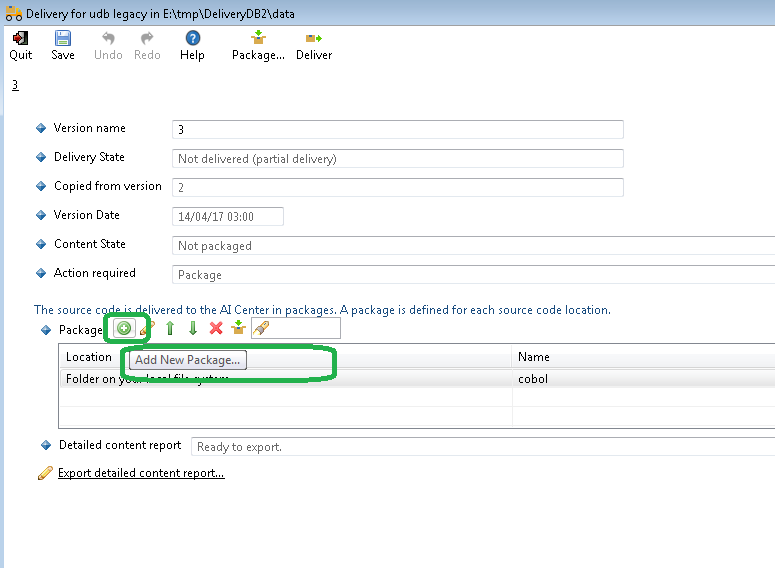 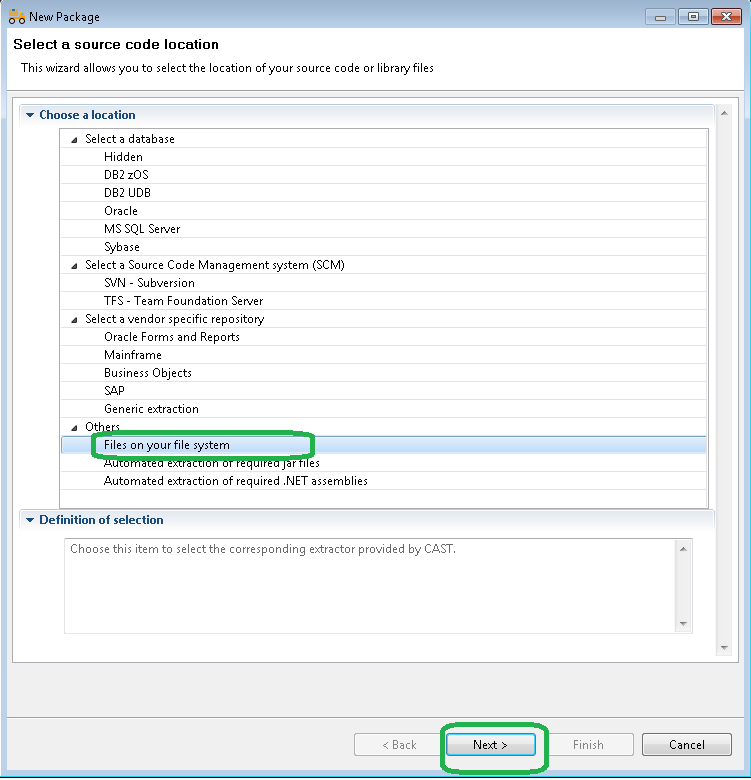 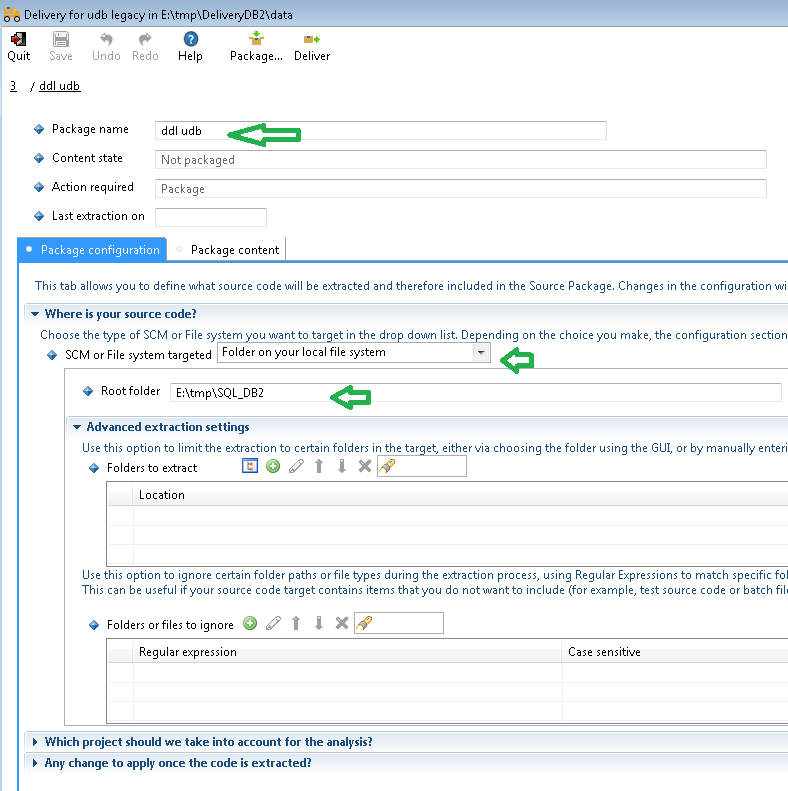 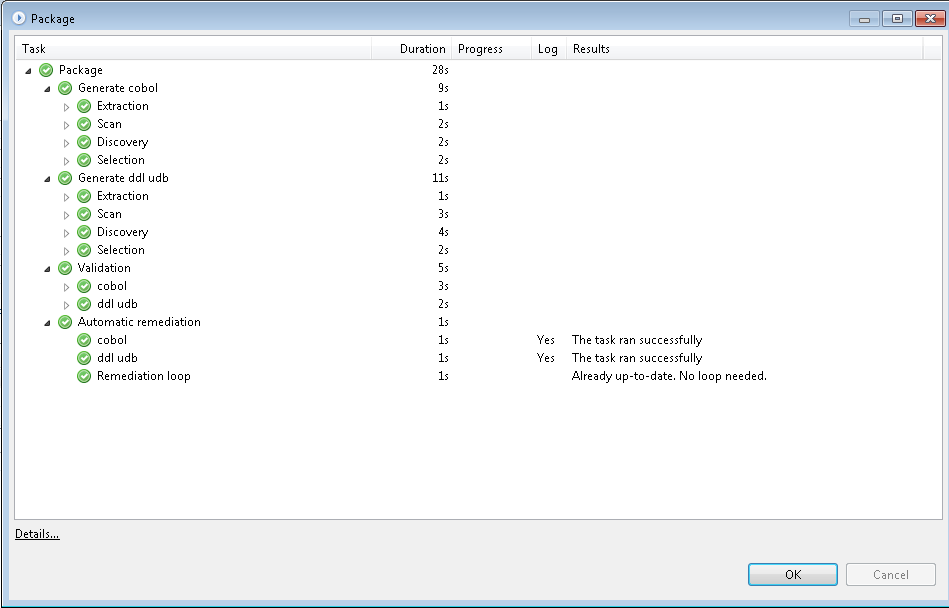 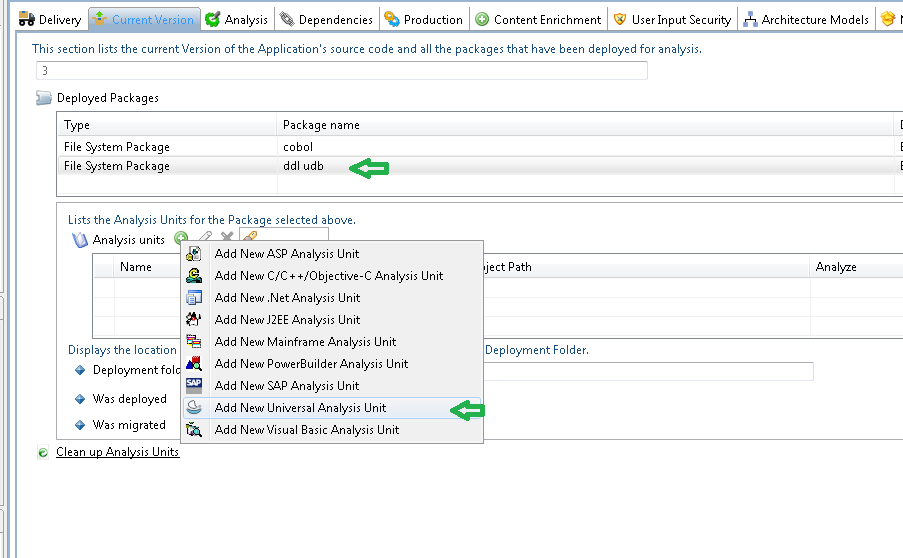 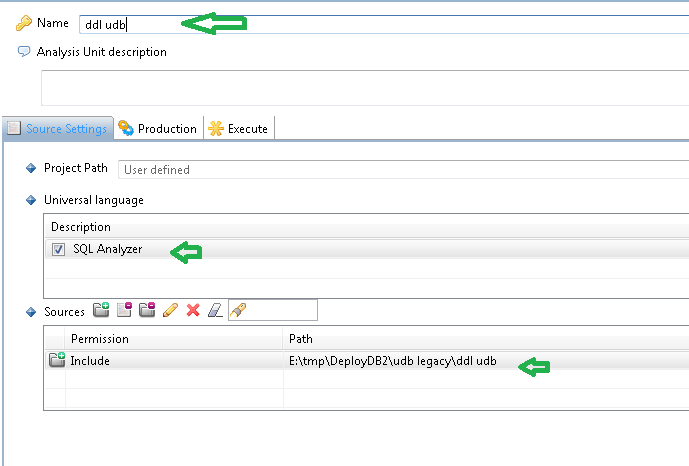 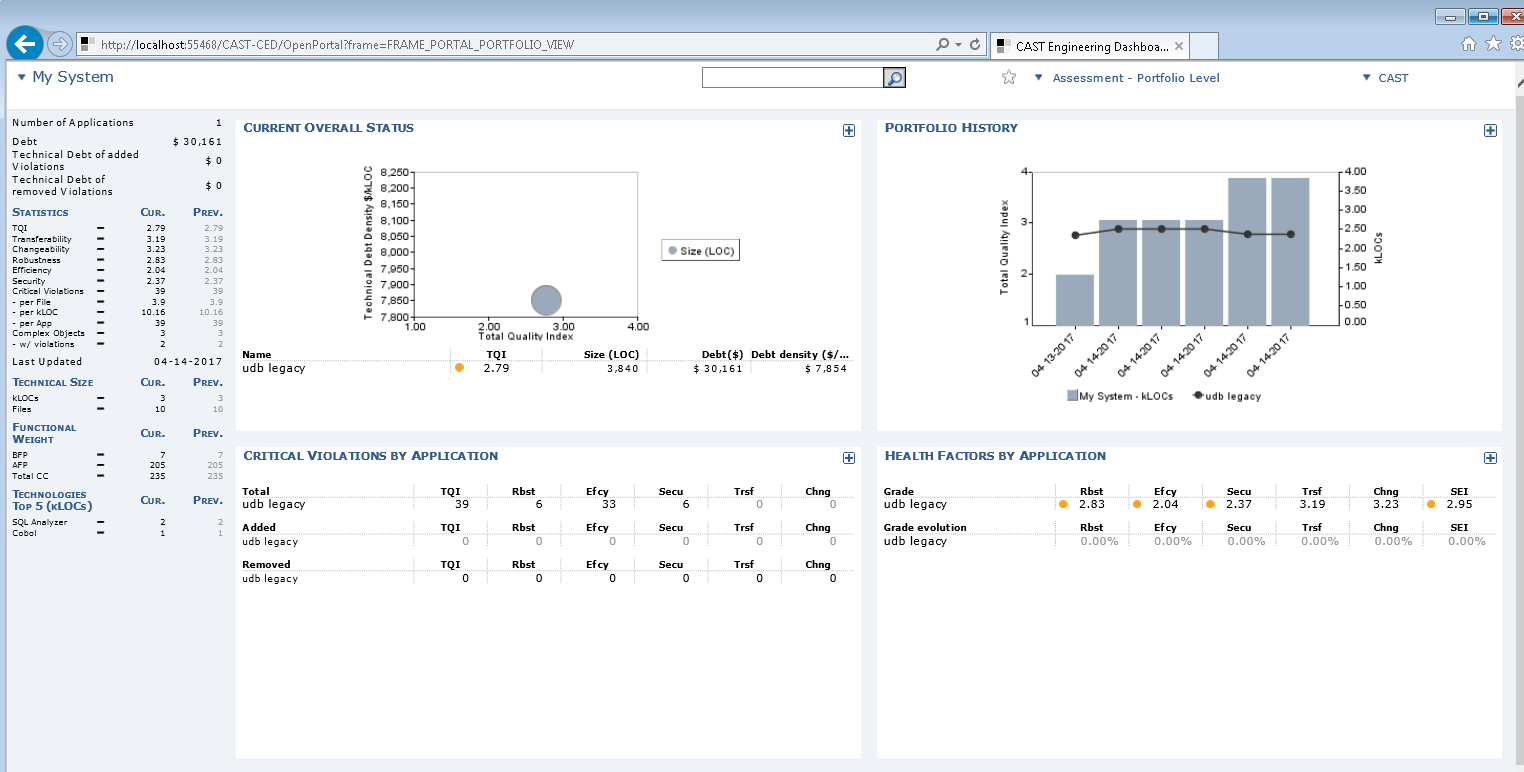 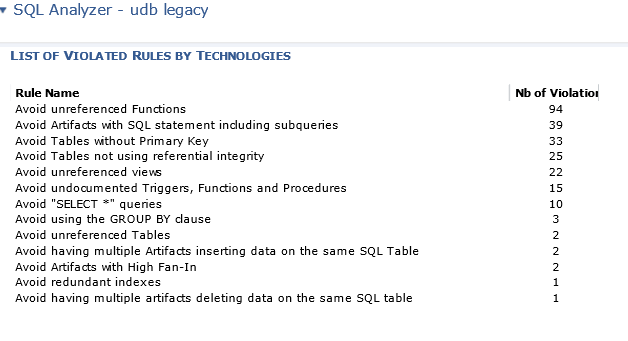