For example for the AngularJS extension: 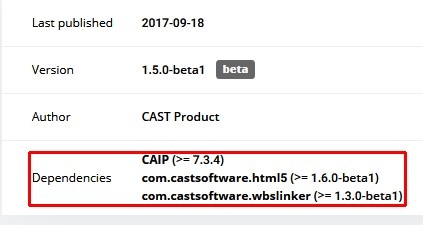 What does it do?

How does it do it?

The connection is made via four "root" objects: