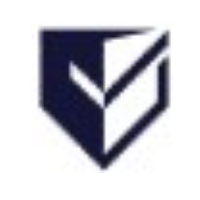 Summary: this section describes how to download CAST AIP Extensions that are needed to perform an analysis and snapshot generation with CAST AIP for Security. This step is mandatory.

In addition, if you intend to analyze a Java application and would like to include a User Input Security analysis, then you will also need to install the following extension:

Note that in CAST Security for AIP, several official CAST extensions are shipped with the setup and are installed by default with all new CAST schemas: 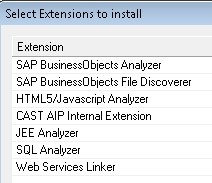 The next step is described in Create CAST Security schemas - the downloaded mandatory extensions will be installed when the CAST schemas are created.