To uninstall CAST Imaging, you can either: 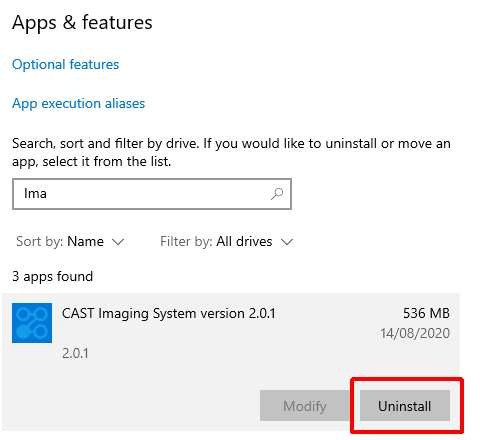 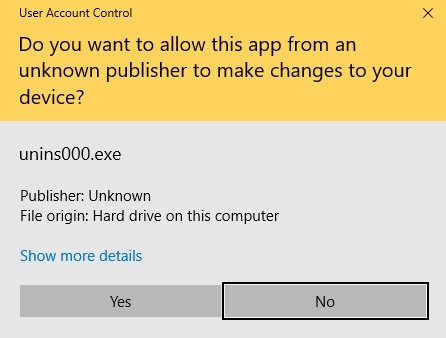 Accept the warning prompt (note that the wording of the prompt may change according to whether you have installed a Service Pack or not):

Choose whether you want to retain the data (Neo4j data) and config folders (customizations) - if you keep these files, CAST Imaging will detect them when you re-install it on the same machine and will re-use them: 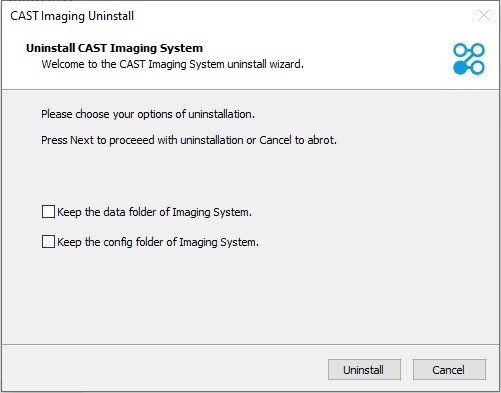 The uninstall process will then start: 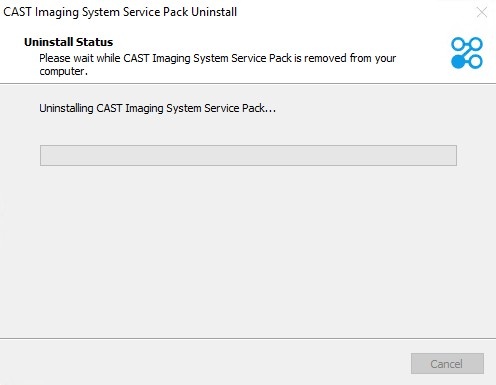 A message is shown when the uninstall is complete:

What is uninstalled and what isn't?

The uninstall process will remove the following items from the workstation:

The uninstall process will leave behind certain data and configuration files in the following locations, if you choose to retain them - if not they will be removed:

There is no uninstall command since the Docker Installer is not installed. If you would like to remove all used and unused CAST Imaging images/containers from Docker, you can run the following commands. Ensure you are running the commands from the folder created when unzipping the extension:

The following will remain and will need cleaning up manually: