Skip to end of metadata Go to start of metadata
See here for more information about the third-party software that is shipped and installed with CAST Imaging.

It is now possible to view object source code direct in CAST Imaging. The source code viewer must be configured before it will work. Code is available in Level 5 objects, after a double click drill down and then right click Show source code. See also CAST Imaging - User Guide. 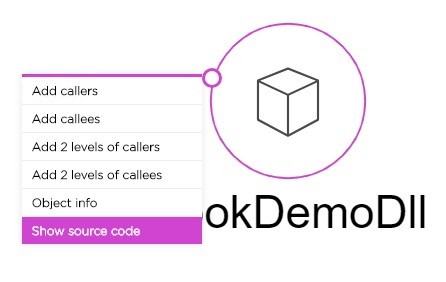 CAST Imaging now has an authentication service that allows integration with:

A "local authentication" service is also available with usernames/passwords defined in a configuration file.

A PowerShell script is now available to automate the two step process of exporting and then importing Application data. See PowerShell export and import process. 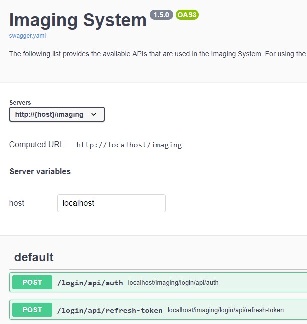 A session timeout feature has been introduced: if there is no user activity (API calls) for a default period of 20 minutes, the login session will timeout and the user will have a set period (20 seconds by default) in which to act to continue the session - if this period expires, the user will need to relogin. In addition, after a default period of 5 hours, a session will timeout regardless of whether there is continuous user activity during this period. See User Guide for more information.

The timeout periods can be modified - see Customizing session timeout.

When looking at a Transaction view at the Object level, the Legend now lists StartPoint and EndPoint: 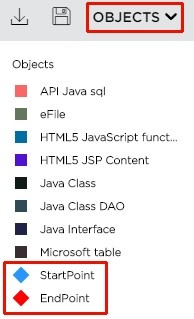 Selecting either will highlight the appropriate objects: 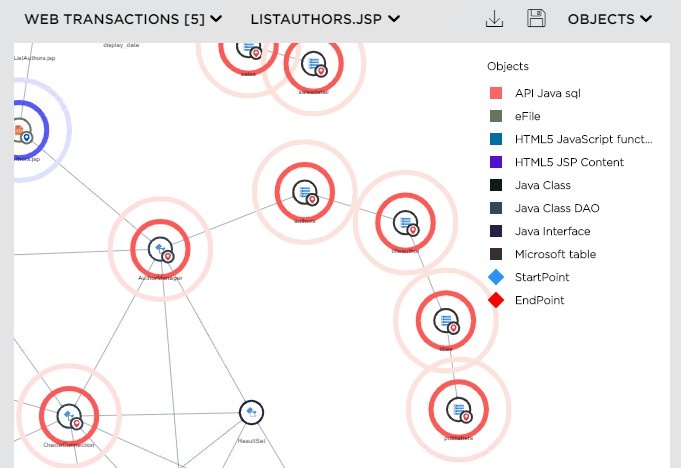 The number of transactions is now visible next to each transaction in the top-left drop-down and in addition, any options with 0 transactions are disabled: 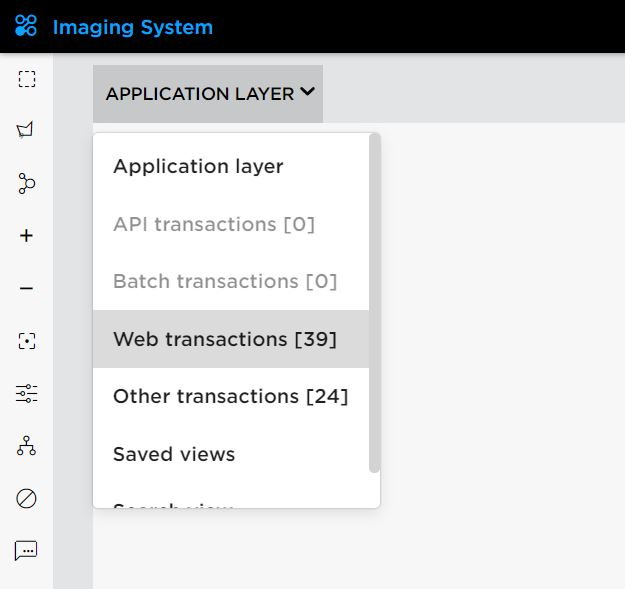