This component provides CAST's Extend system (extend.castsoftware.com) as an "offline" component which can be installed as an on-premises solution and is designed to be used in the following situations:

What is the difference with CAST Extend Offline (deprecated)?

What is the use case for CAST Extend local server? 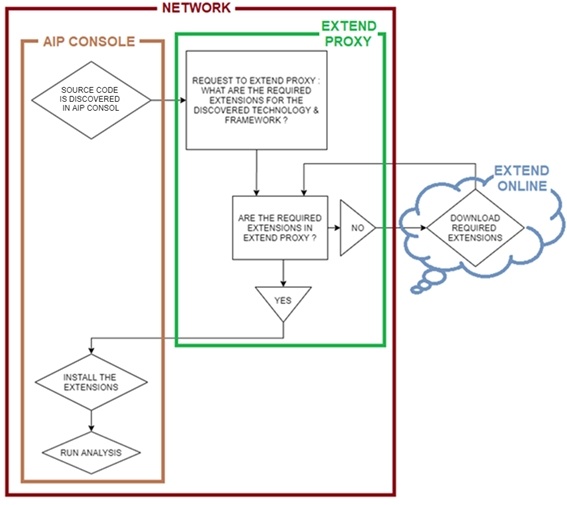 When a connection to CAST's Extend system (extend.castsoftware.com) is unavailable (offline mode) i.e. expired maintenance date or not reachable due to network issues: