New icons have been introduced for Architecture Checker:

Persistence for the location of the most recently used folder for the Open Model option has been introduced. The behavior is as follows:

All Documentation fields in the model Properties dialog box must be populated before exporting the Quality Rule Model:

The Description field in the General tab is also required: 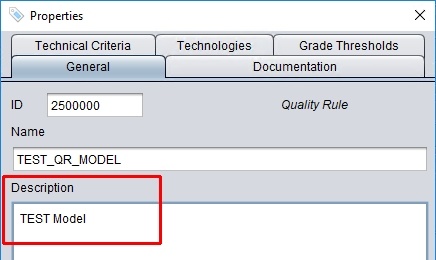 If any fields are not populated, the following error will be displayed (example with no Documentation fields populated): 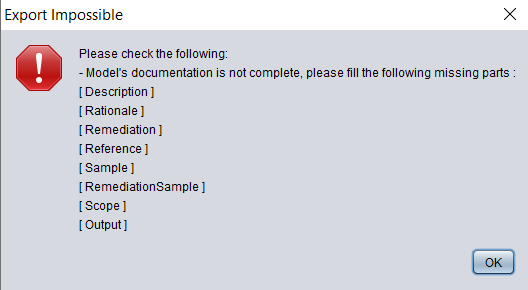 This requirement is in addition to the existing requirements to enter an ID and define at least one Technical Criterion. See CAST Architecture Checker - Exporting a Quality Rule Model to a new extension package.

Persistence for the export Quality Rule Model details has been introduced. The behavior is as follows:

The details are stored in the following file:

User can see which links are dynamic and which are not

When working with an Architecture Model and viewing the links that violate the model, it is now possible to see whether the link between the two objects is a Dynamic Link and additional information about the Dynamic Link. Two new columns have been added to represent this information. See CAST Architecture Checker - Check model for more information:

Batch for installation: do not store the user/password of db connection

In the previous release, the batch script used to install a Quality Rule Model extension was using hard coded credentials for the target CAST Storage Service/PostgreSQL server. This presented a security risk and it also meant that users that were not using the default credentials were not able to use the batch script.

This behaviour has now been changed and the batch script will now prompt for the database credentials:

When building selection criteria for Set or Layer blocks using the Identification category in the Properties dialog box: 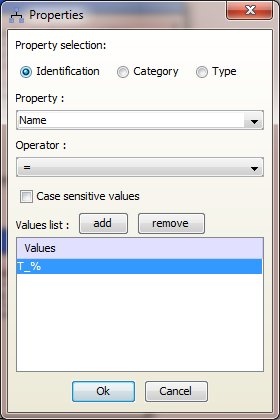 CAST Architecture Checker now standalone with its own setup installer

This release of the CAST Architecture Checker introduces a new type of model in addition to the existing Architecture Model. This new model is known as the Quality Rule Model (.CASTRule file), and its goal is to enable you to develop a rule to check specific architecture violations: 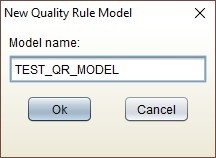 You can connect to a CAST AIP Management Service schema and check your Quality Rule Model against a "real" application. Violations of the rule can be seen immediately via a number in the "Violation" set heading: 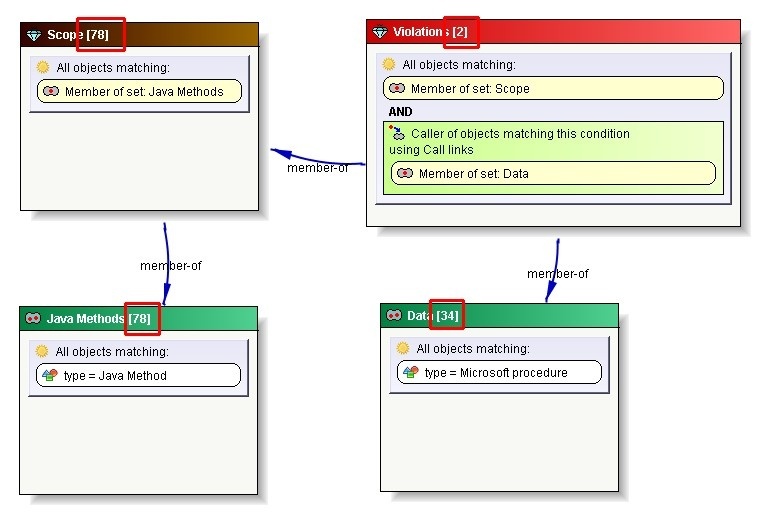 Export the model as a CAST AIP extension

The Quality Rule Model can be exported as a standard CAST AIP extension - one model is equivalent to one "rule" when the extension is installed in CAST AIP. A batch script is made available for easy installation of the extension in your CAST AIP schemas. 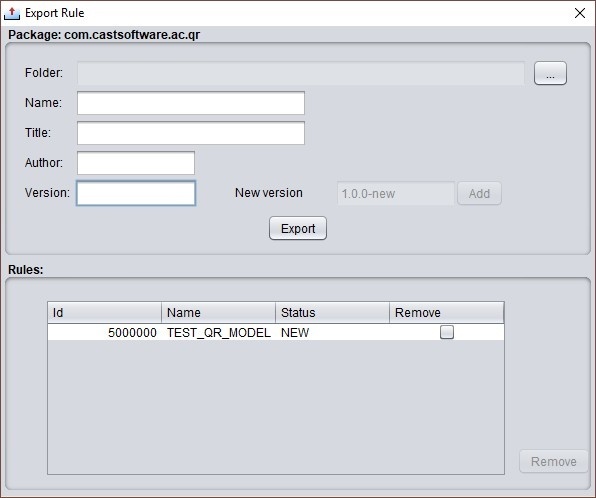 Define properties for the rule

The rule that will result from your Quality Rule Model can be configured with specific properties such as: 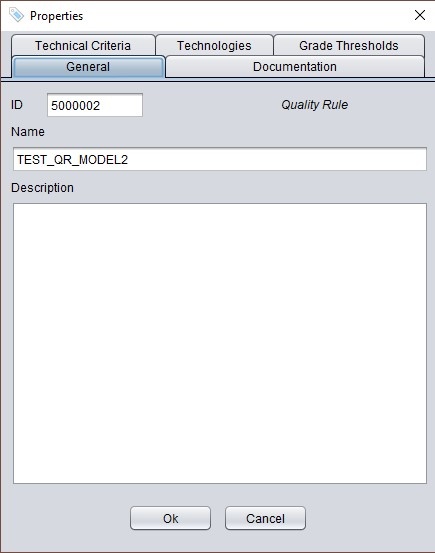 Once the Quality Rule Model has been exported as an extension, you can then install it in your target CAST AIP schemas using a batch script: 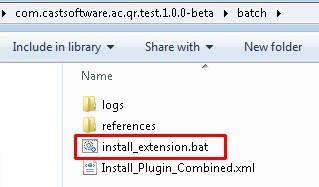