Skip to end of metadata Go to start of metadata
Summary: CAST AIP 8.3.21 introduces a number of features and changes as listed below.

If you are analyzing large SAP/ABAP projects and regularly find that analysis execution time is very long or gets stuck, CAST recommends gradually increasing the value of maxInstancesForFlat64bits to a point where performance is acceptable. 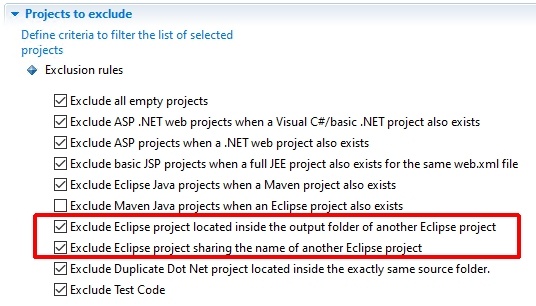 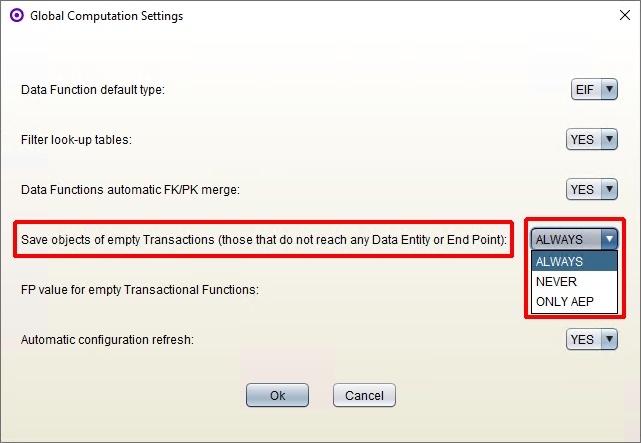 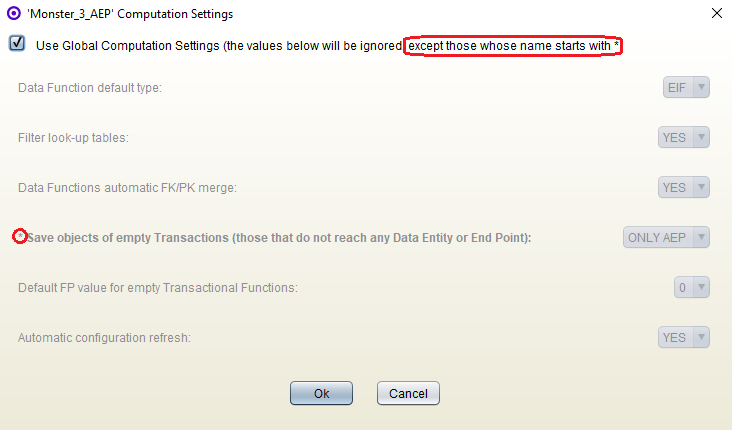 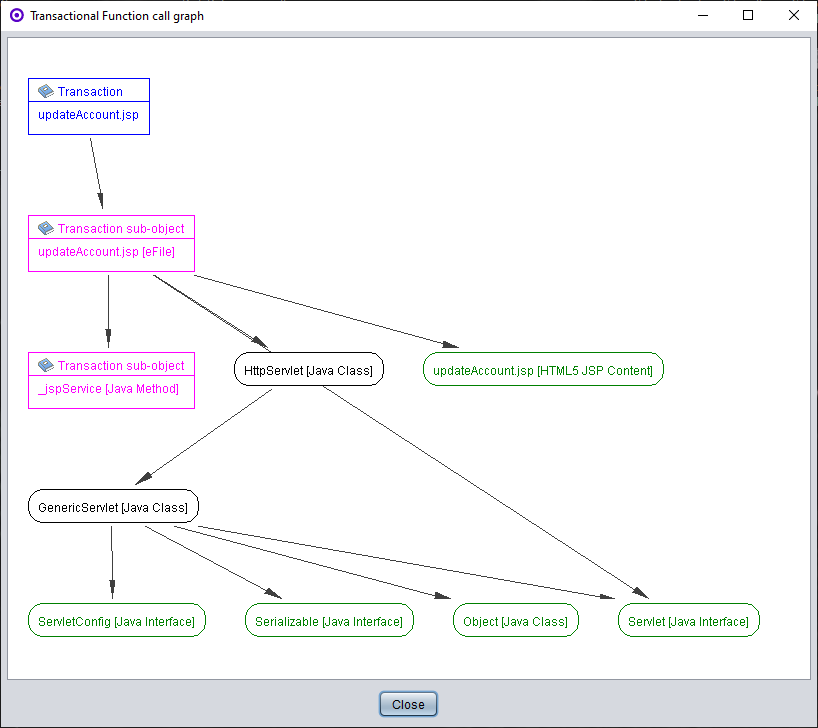 It is not possible to set ASSESS when Save objects of empty Transactions is set to NEVER: 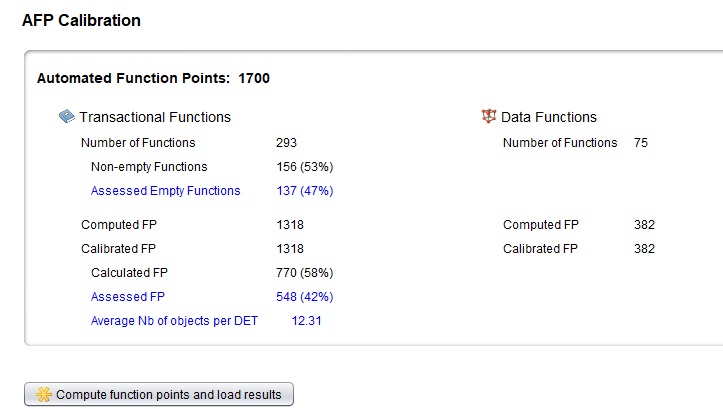