Summary: CAST AIP 8.3.0 introduces a number of features and changes as listed below. 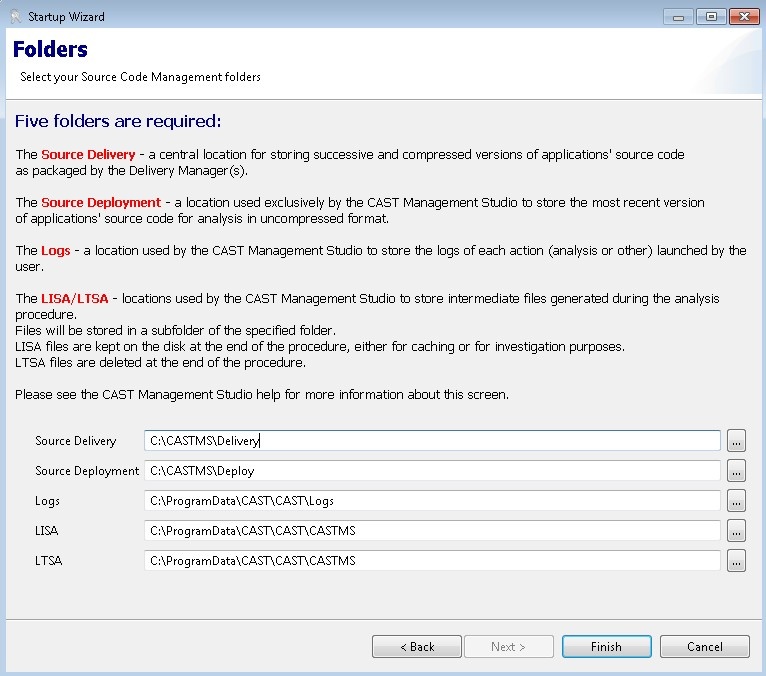 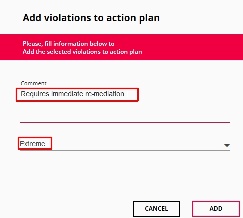 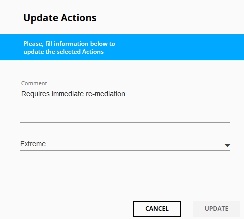 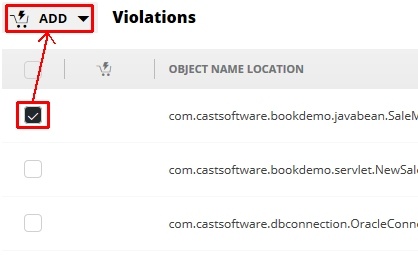 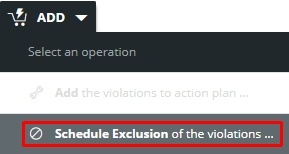 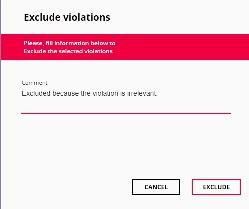 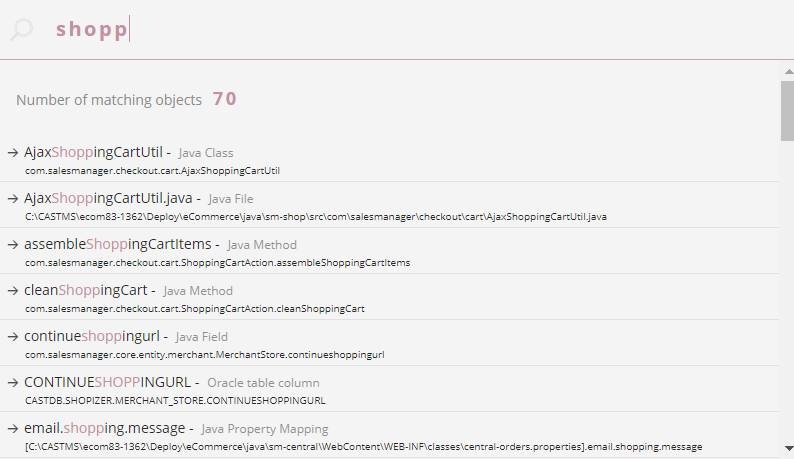 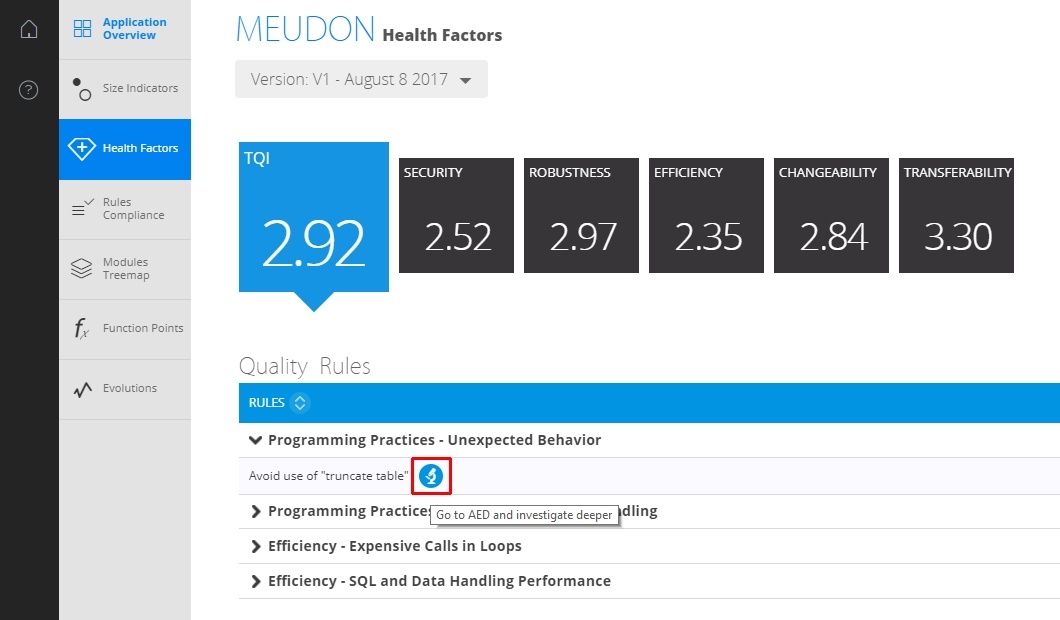 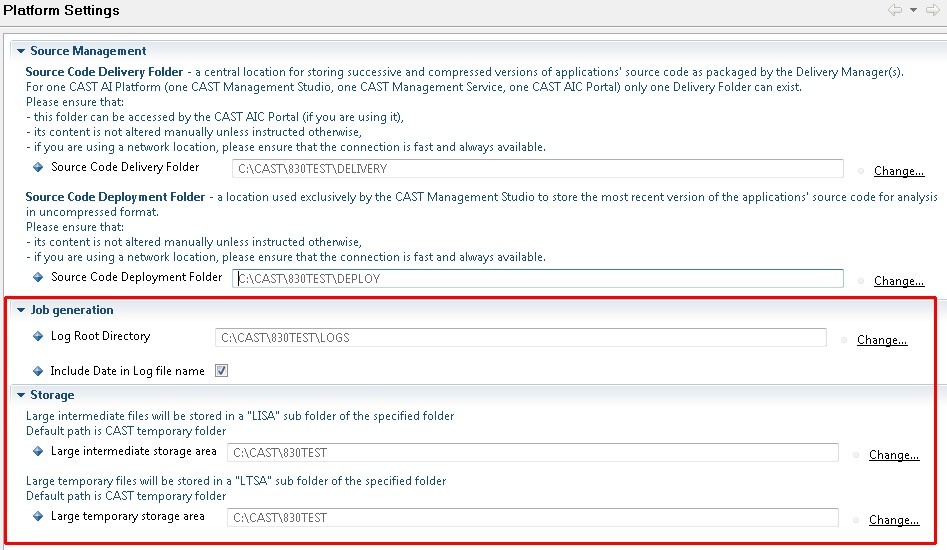 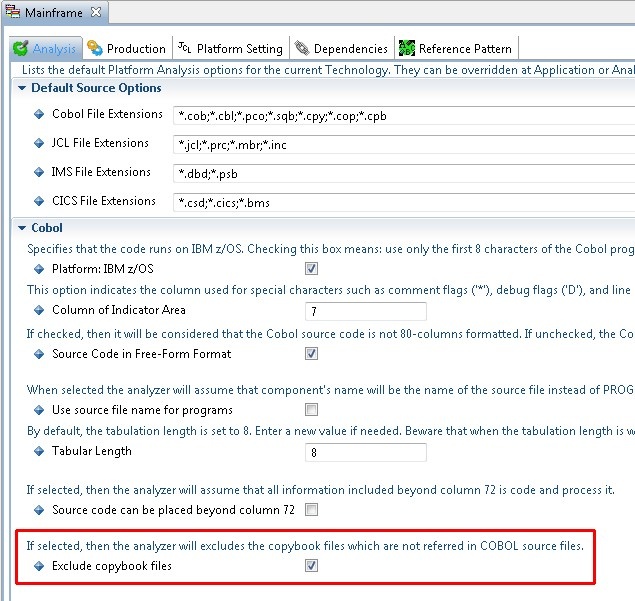 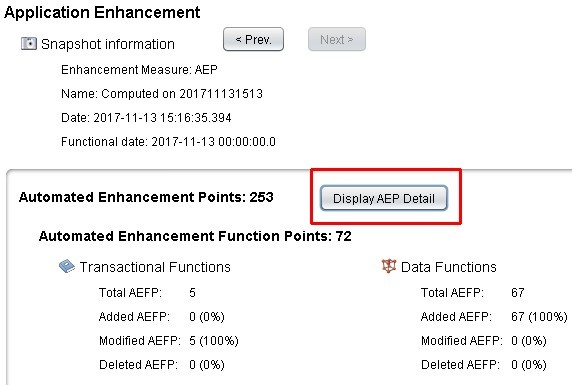 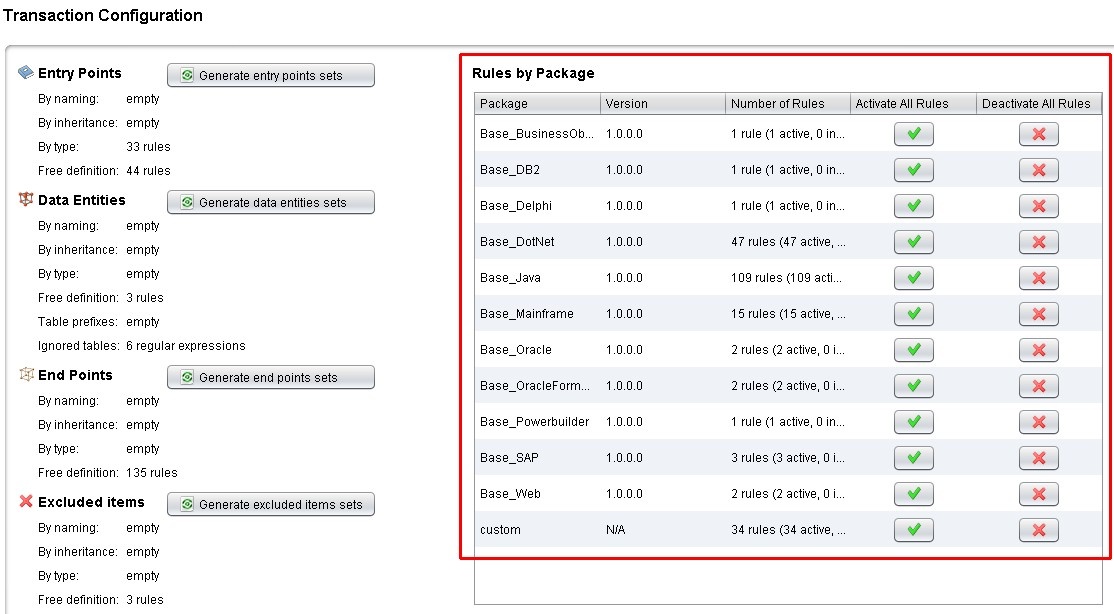 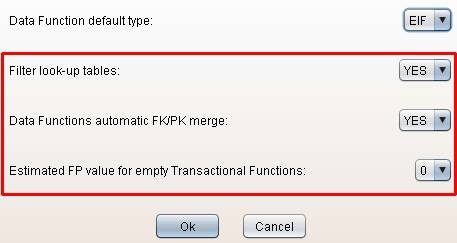