Continuing with the dashboard re-naming modifications made in CAST AIP 8.3.2 (see Release Notes - 8.3.2), the WAR files have now been renamed as follows: 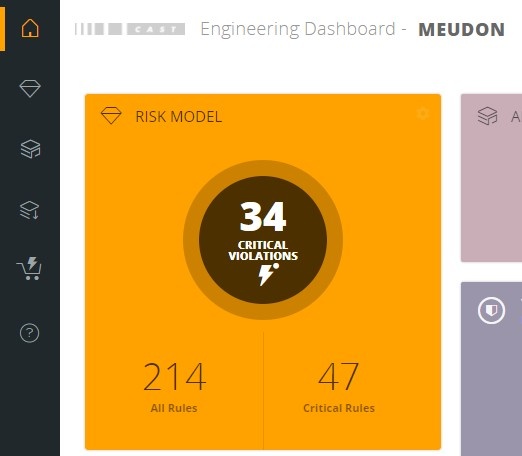 The Critical Violation toggle icon has been redesigned - there is no change to the behaviour of this toggle icon.

It is now also possible to force the "% Compliance" column to display "% Failed". See Health Dashboard json configuration options in the app-navigation.json section. 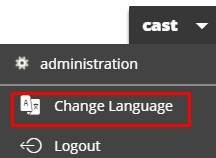 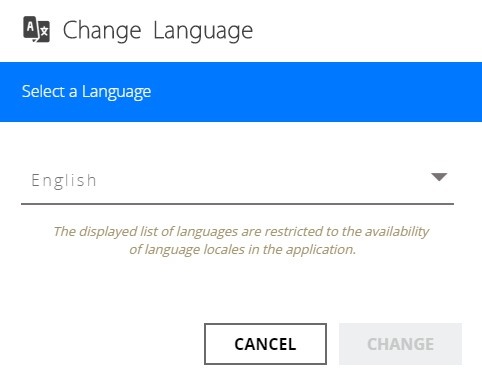 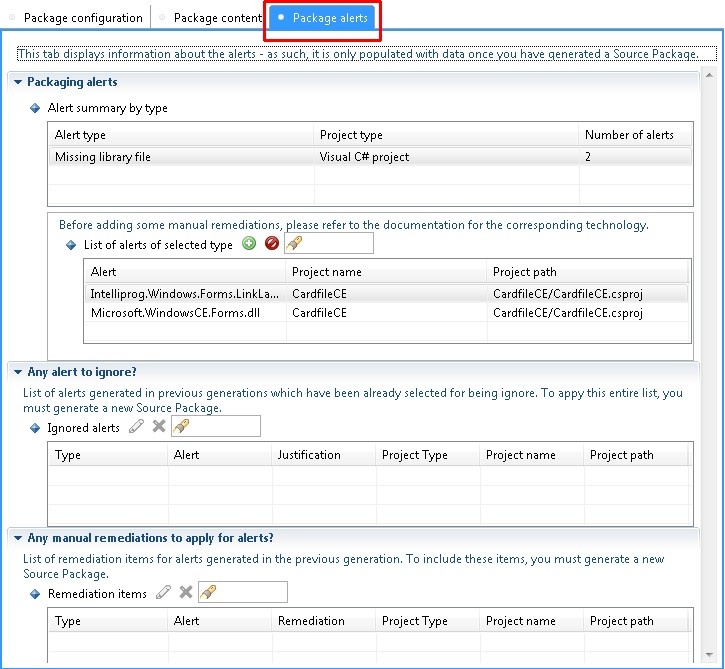 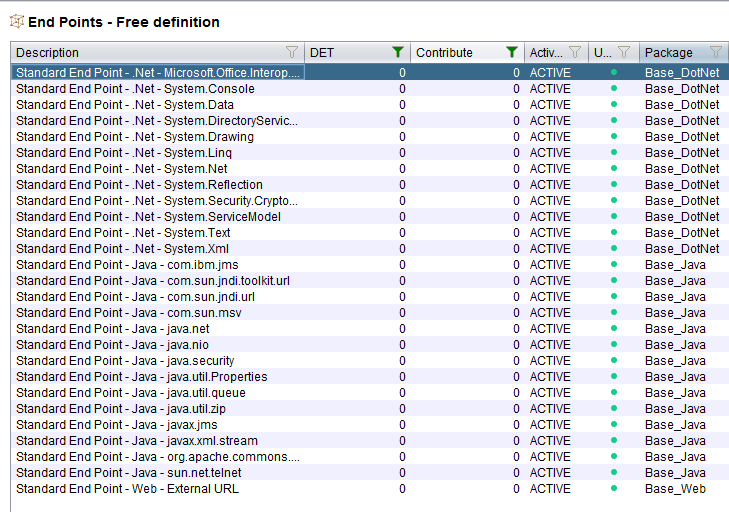 The following table lists all bugs fixed in CAST AIP 8.3.3