Skip to end of metadata Go to start of metadata
Note that CAST highly recommends updating to the new release of AIP Console to take advantage of new features and bug fixes. See Upgrade process for more information about this.

This release implements support for Gradle. When a .gradle file is encountered by AIP Console in the delivered source code, the Gradle Project Discoverer extension (currently in beta) will be automatically installed. This allows Gradle projects to be correctly discovered and corresponding Analysis Units to be created.

The method of creation of the Measurement schema (see Complete start-up wizard - v. 1.x) has been changed - CAST Server Manager will no longer install this "on the fly" in CLI mode, instead a standalone package will now be responsible for this and will restore a schema dump. This will improve performance and paves the way for future AIP Console improvements.

It is now possible to run the AIP Console installer in unattended mode using predefined settings stored in a specific file. See the following documentation for more information: 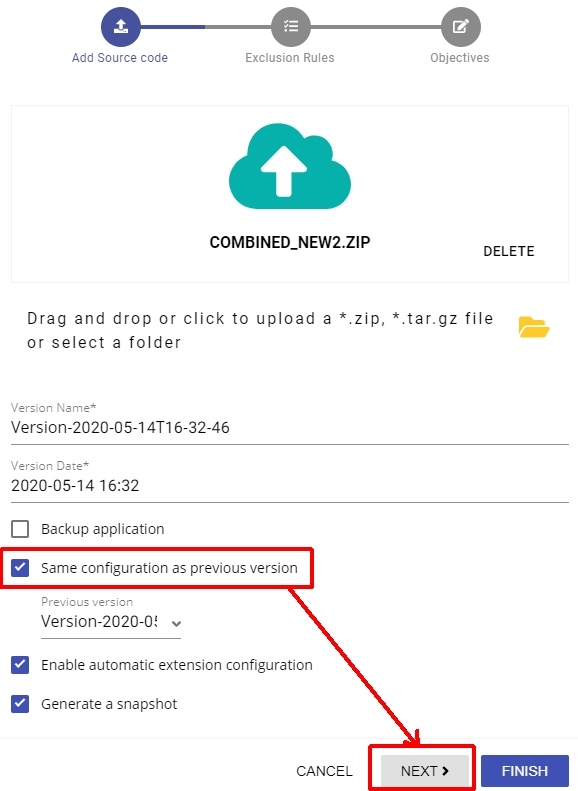 To match the User Defined Naming convention available in CAST Management Studio, User Defined Modules created in AIP Console must now only use the following characters:

An error message is displayed if any other character is used:

The CAST AIP core release number is now displayed in various different places in the GUI:

It is now possible to rename an Application in the AIP Console GUI via the Applications screen in the Administration Center: 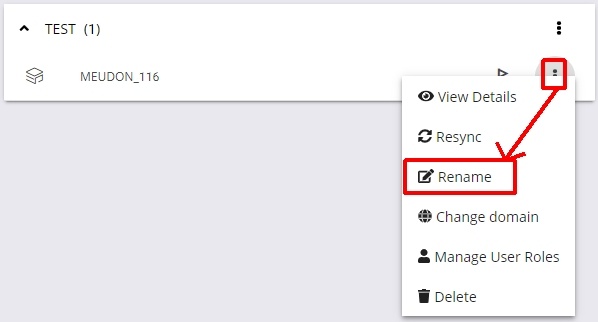 In addition, the existing option Edit has been renamed to Change domain (the functionality stays the same).

When the Application is renamed:

It is now possible to backup an Application automatically as part of the actions listed in the table below. Options are unticked by default:

Backups are stored in the following location on the relevant AIP Node and can be managed in Administration Center - Applications - Application Details:

AIP Console will now show an overview of the number of AFP Transactional Functions in a snapshot, when empty transactional functions are either set with a Function Point value or are set to ASSESS. A new snapshot is required with the correct configuration settings before this overview will be displayed. See also Application - Function Points.

The display differs depending on the settings chosen:

When set to ASSESS

When set to a default FP value 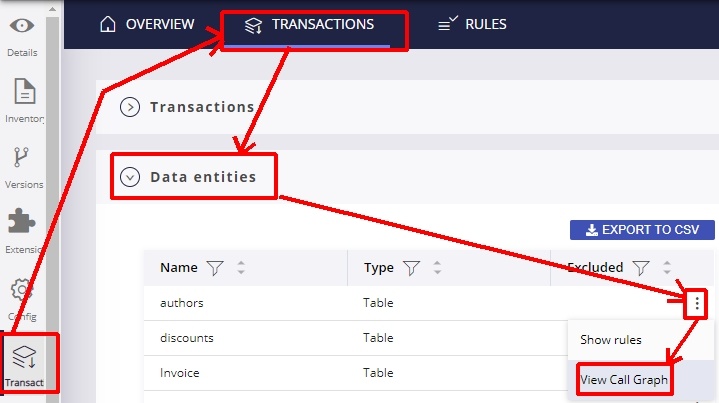 There are two views available:

Note that the External Object toggle switch is only available in Tree View mode.

The Call Graph Legend has been redesigned - the Legend is available (along the bottom of the Call Graph) to explain the different types of nodes that can exist. See also Application - Transactions - Call Graph.

Then click the Copy button to copy the properties to the clip board:

AIP Console will now specify the reason why the code of objects called by a selected transaction cannot be displayed.

WEBI-6958 - Improved display of objects for a transaction

In addition to the changes added in 1.15, the following has been updated in 1.16 (see also Application - Transactions): 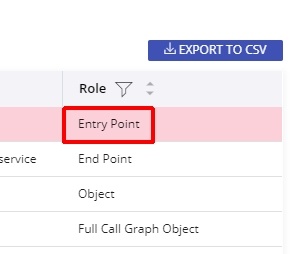 The use of the terms invalid/valid with regard to Transactions has been changed and incomplete/complete will now be used instead, throughout the GUI. For example: 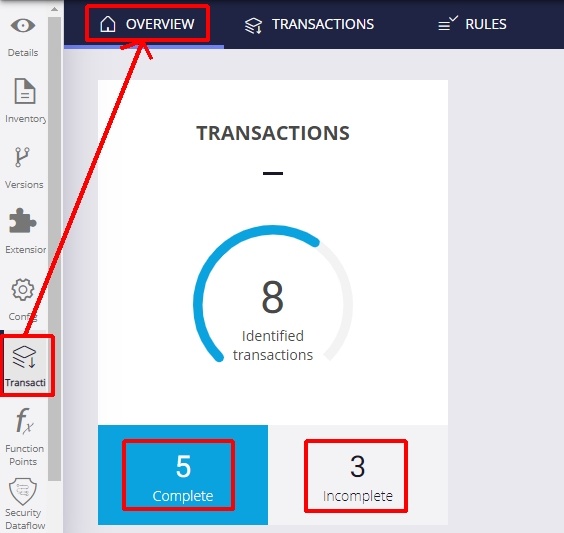 A new option has been enabled that will make only Meta Model types present in the application available for selection when working in Free Edit mode to build new rules (see Application - Transactions - Rules). The Show only Application types option is available in Edit mode only. This option is particularly useful as it narrows down the choice of items when you are creating a rule. The total list of items that can be present in the Analysis schema is very long, so restricting the list to only those items relevant to the current Application can save time: 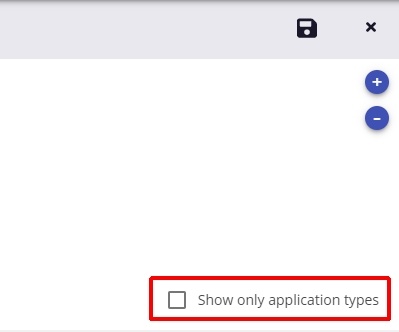 It is now possible to edit an existing member-of and excluded-from block in the Free Definition editor for Transaction rules: 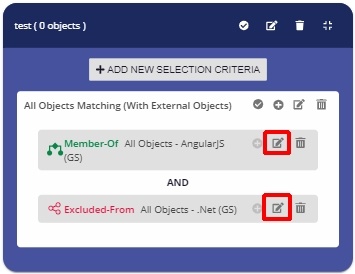 Due to the introduction of support for multiple AIP Nodes using different releases of CAST AIP core, the behaviour of Callee and Caller blocks in rules in the Free Definition editor for Transaction rules has been improved:

When the Architecture Studio is accessed, product and use-defined Templates are now hidden by default to improve usability of user defined Architecture Models. Click Show templates to display the Templates:

Templates are then displayed:

The option Use all Meta Model types available in the AIP Console - Architecture Studio - Model editor has been renamed Show only Application types to conform to the naming used elsewhere in AIP Console. The behaviour of the option has not changed:

It is now possible to edit an existing member-of and excluded-from block in Sets and Layers in the AIP Console - Architecture Studio - Model editor:

Due to the introduction of support for multiple AIP Nodes using different releases of CAST AIP core, the behaviour of Callee and Caller blocks in Sets and Layers in the AIP Console - Architecture Studio - Model editor has been improved:

Two new icons have been added to the AIP Console - Architecture Studio - Model editor to expand and collapse all Layers and Sets present in the editor. The status of each layer/set is also retained when the model is saved. 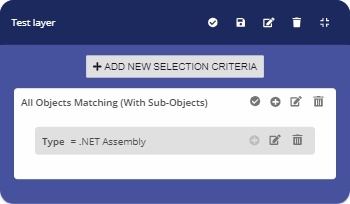